Categories: Poster, Publication.
form, The European Design Magazine, issue 196, Typography Special ‘Type is Our Topic’, May/June 2004In March 2004 the editor in chief of form magazine, Gerrit Terstiege, invited Neubau to contribute a typeface and a poster for the magazine’s upcoming typography issue. For the poster Gerrit selected the topic ‘form is content’ and asked Stefan to develop something related to Stefan’s country of origin — Austria.

Back in 2004 another (Ex–)Austrian just became popular (again) for being elected as govenor of California — Ex–Mr. Universe/Ex–Terminator — Arnold Schwarzenegger. With the given headline ‘form is content’ and ‘Mr. Universe’ in mind the poster was an easy fix displaying a drawing of Schwarzenegger in his ‘best form’. The boldly shaped geometric typeface NB-Form™ which had to be developed over night as a special give-away for the magazine’s readers surprisingly ended up being used by form’s own design team for the editorial of the issue. 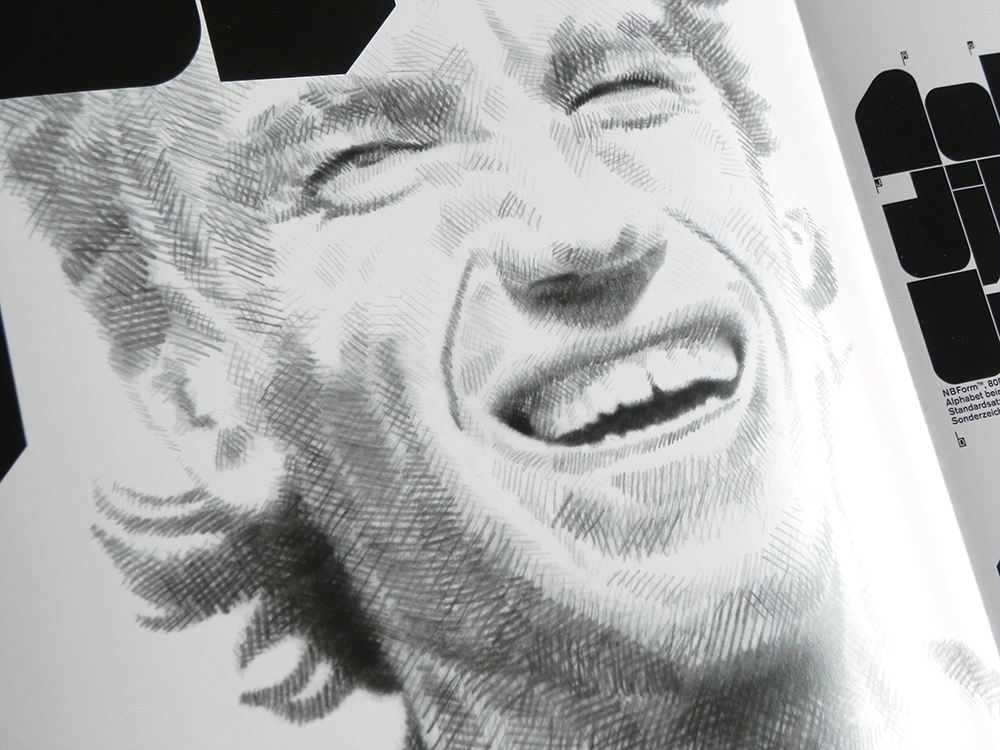 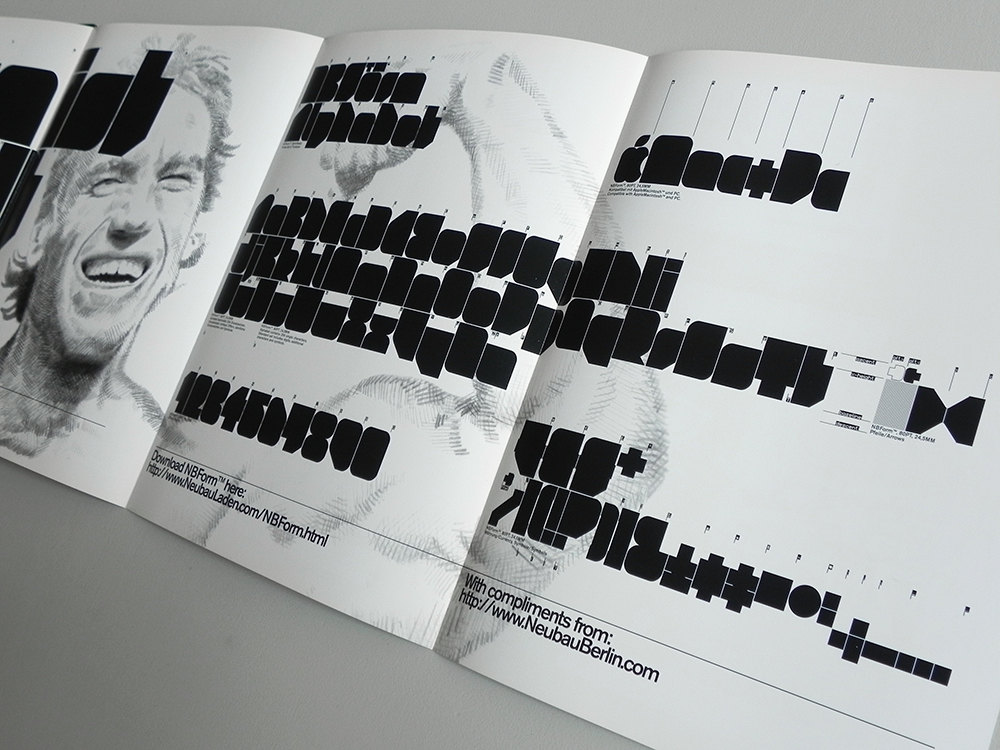 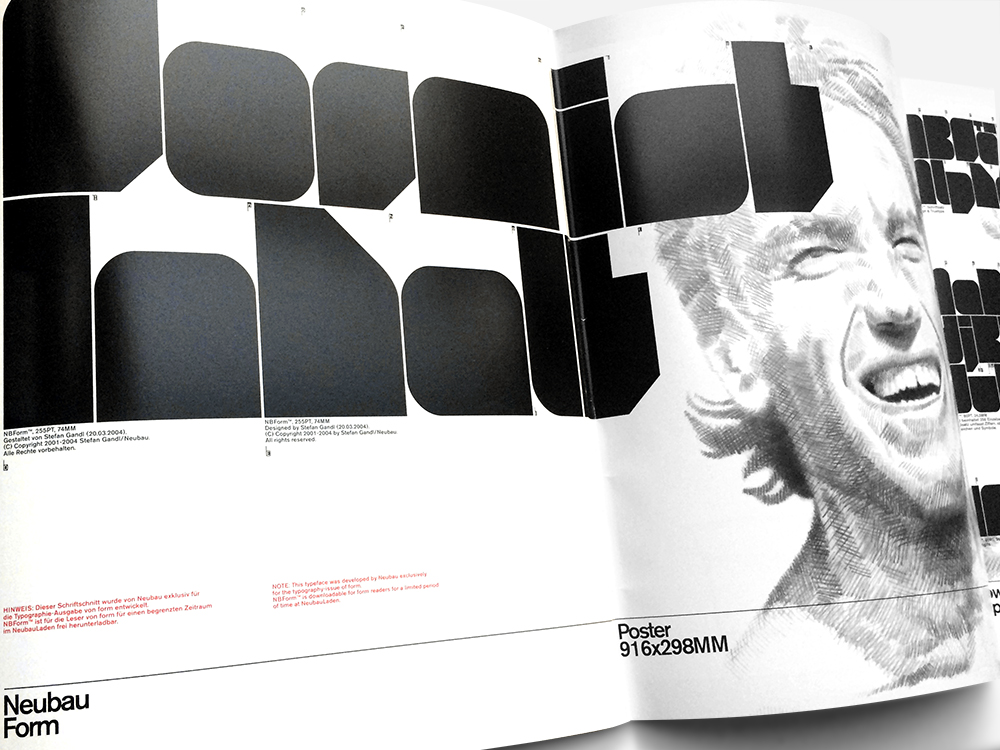 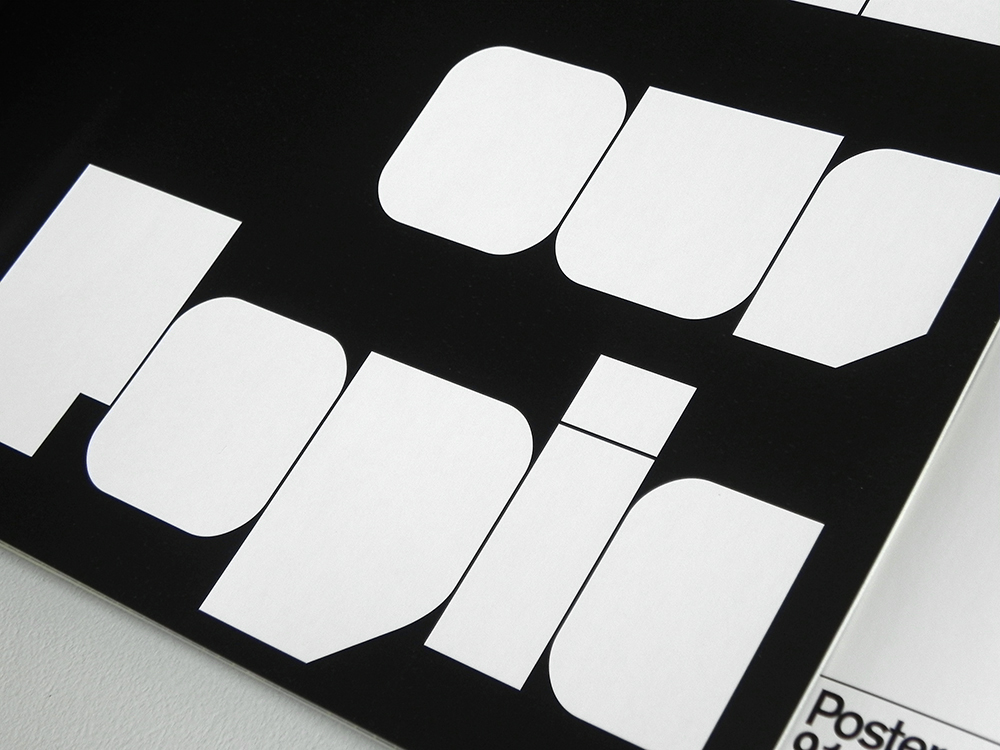 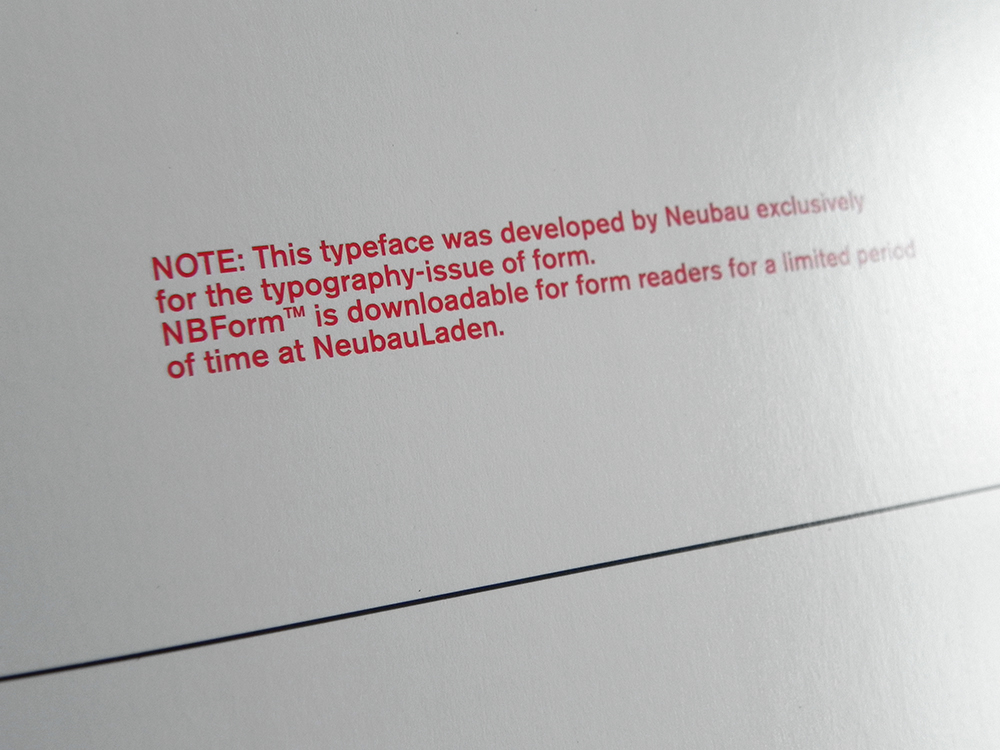 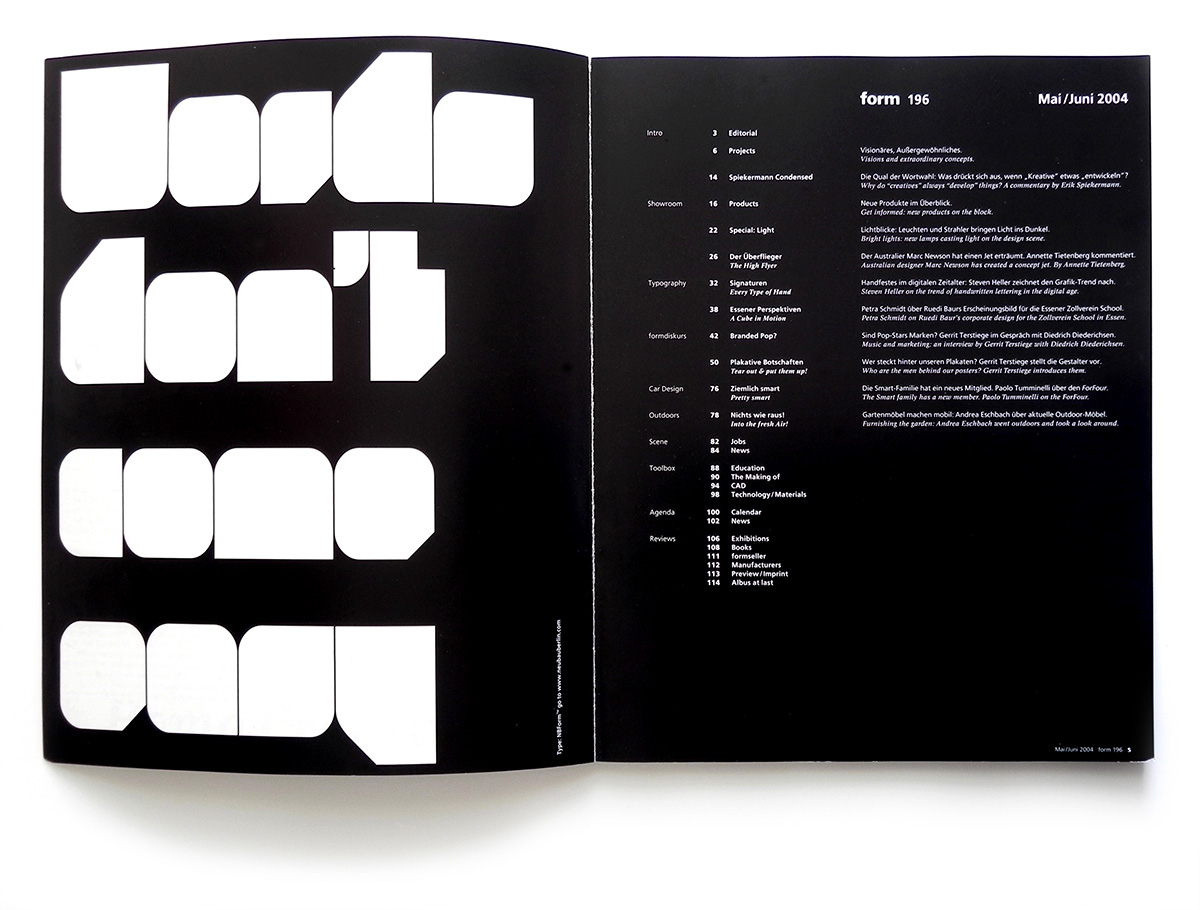 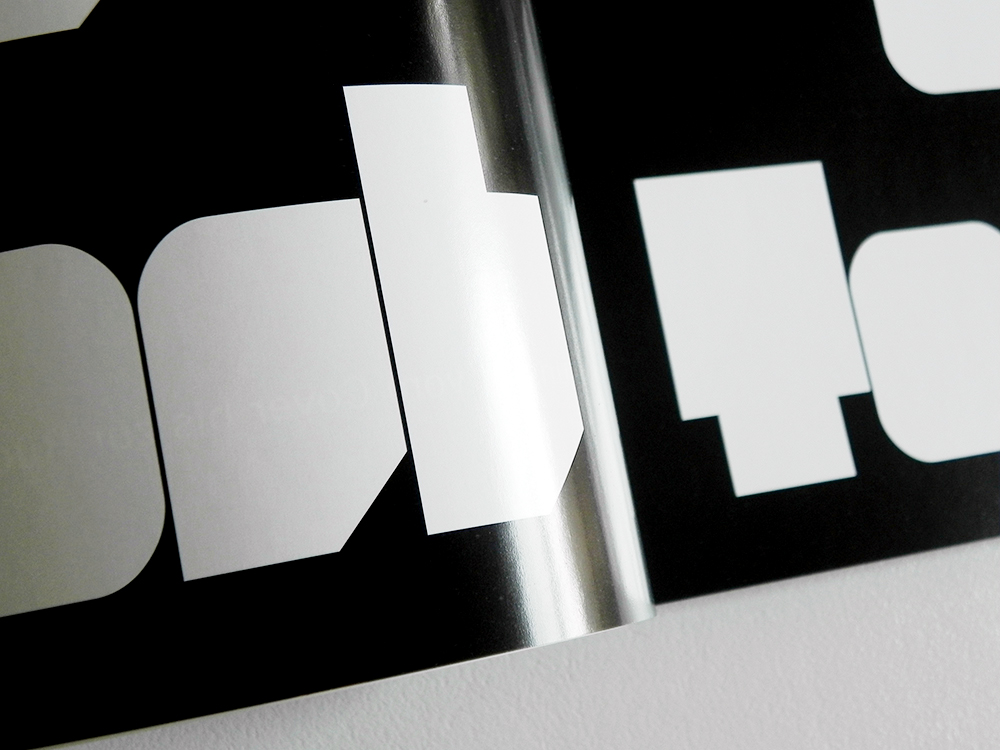 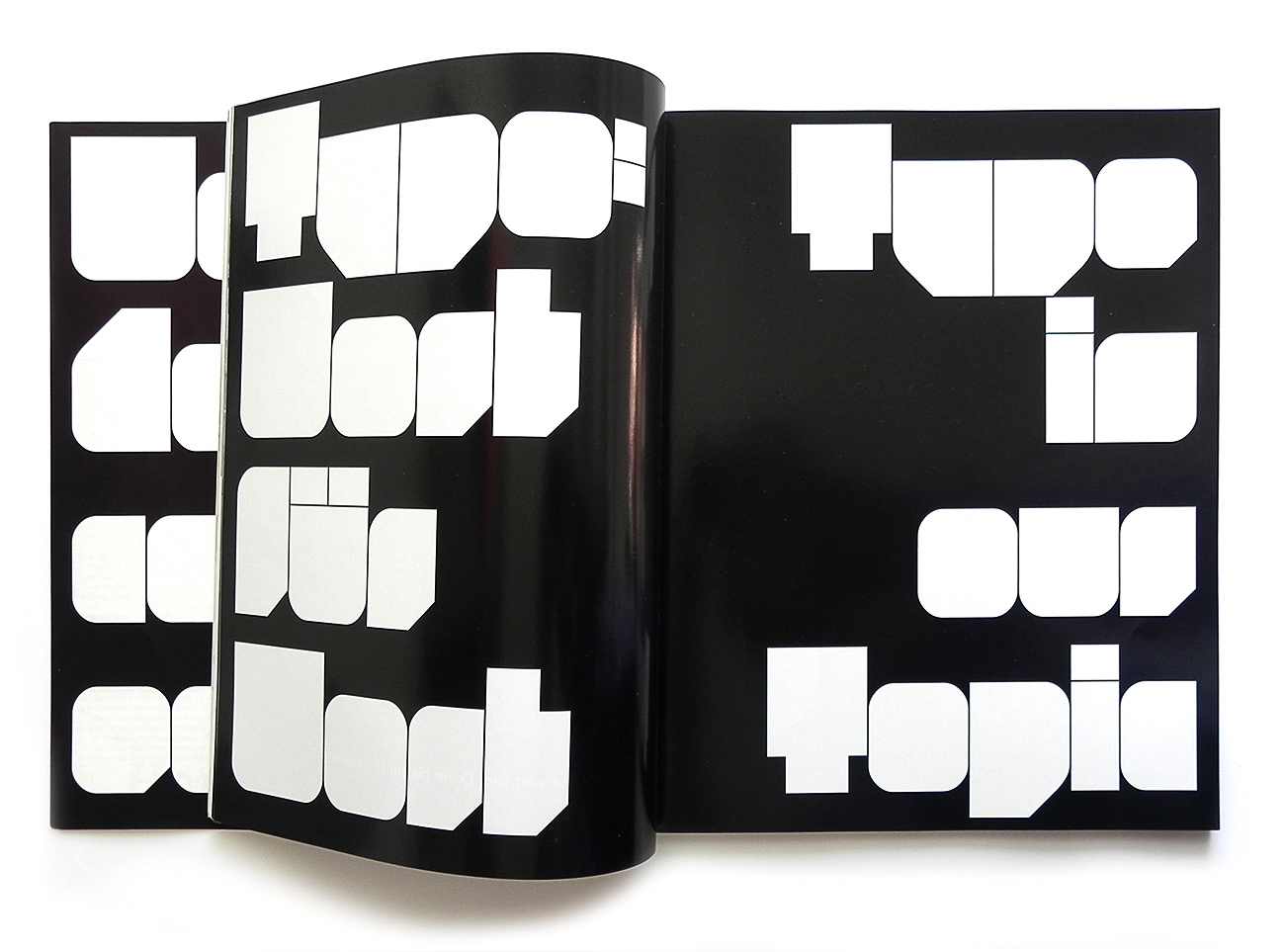 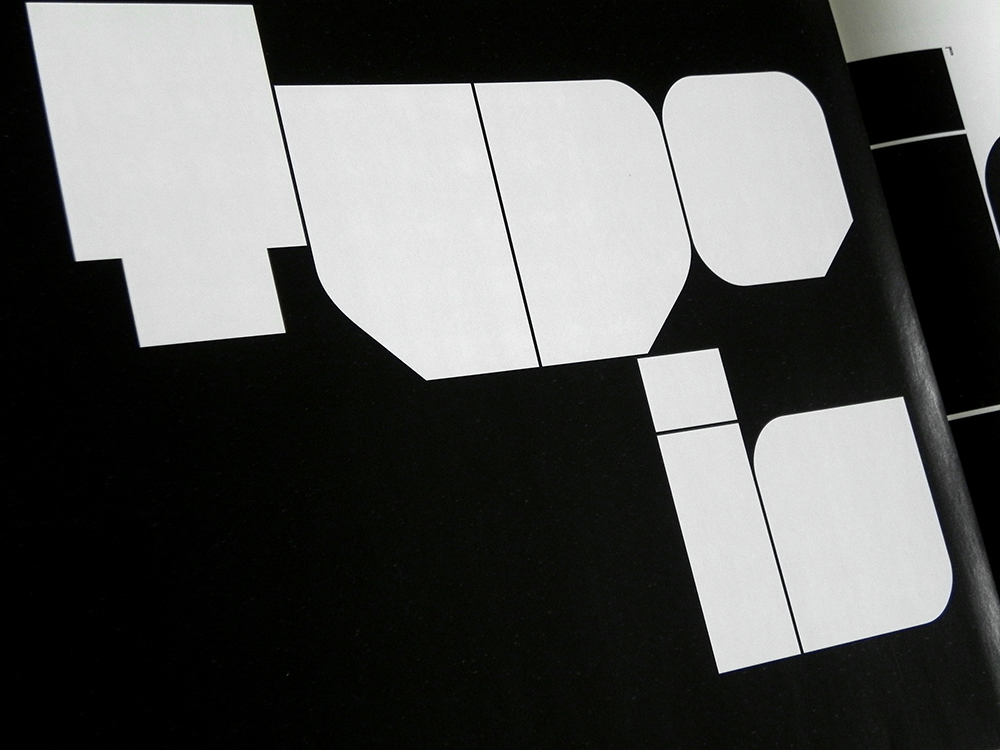