Through numerous collaborations with prestigious world-wide renown architectural practices such as Zaha Hadid Architects, UNStudio, Perkins+Will Architects and AART Architects — studio negativ has distinguished itself as a boutique creative workshop determined to uncover, imagine and experience visions of the unbuilt future. Prague based studio negativ, formed as a subsidiary of VA, is led by founding partners Brano Marsalek and Michal Decker. The studio prides itself on giving each vision the treatment it deserves, focusing on all the stages of image production. From the very early stages of concept articulation all the way to giving attention to the finest detail of pixel-perfect final outcome, negativ thrives to deliver a fully tailored vision for each client.

The concept for the identity conceived and designed by Stefan Gandl draws inspiration from analogue photography packaging as well as optical illusions such as the negative after-image. The negative after-image effect causes the human eye to see an inverted image when focusing on the center of a shape for more than five seconds. As a result a temporary visible “non-existing” inverted version of a shape is rendered into our field of view. This draws an analogy to the company’s name and core business of visualising architecture that doesn’t exist yet. 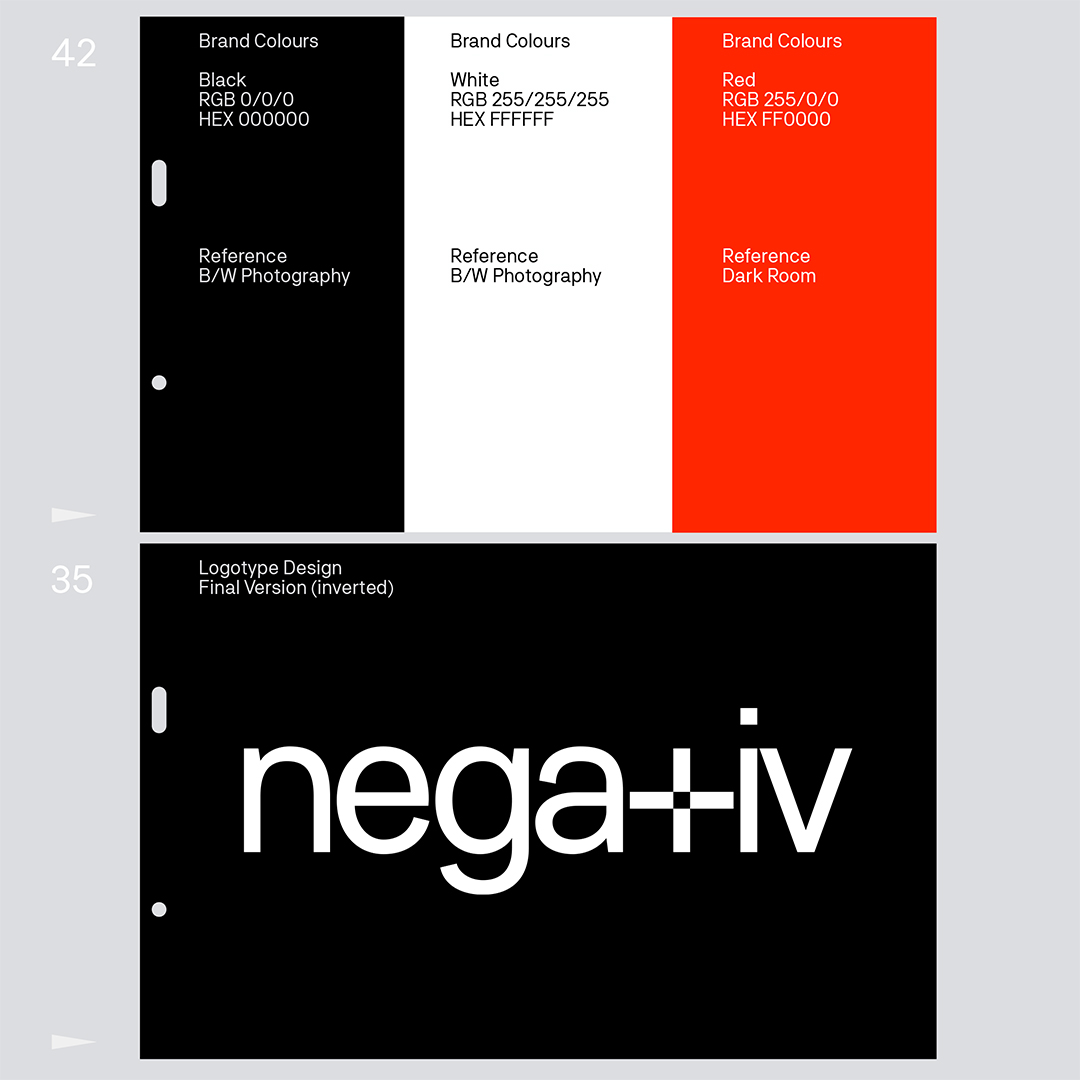 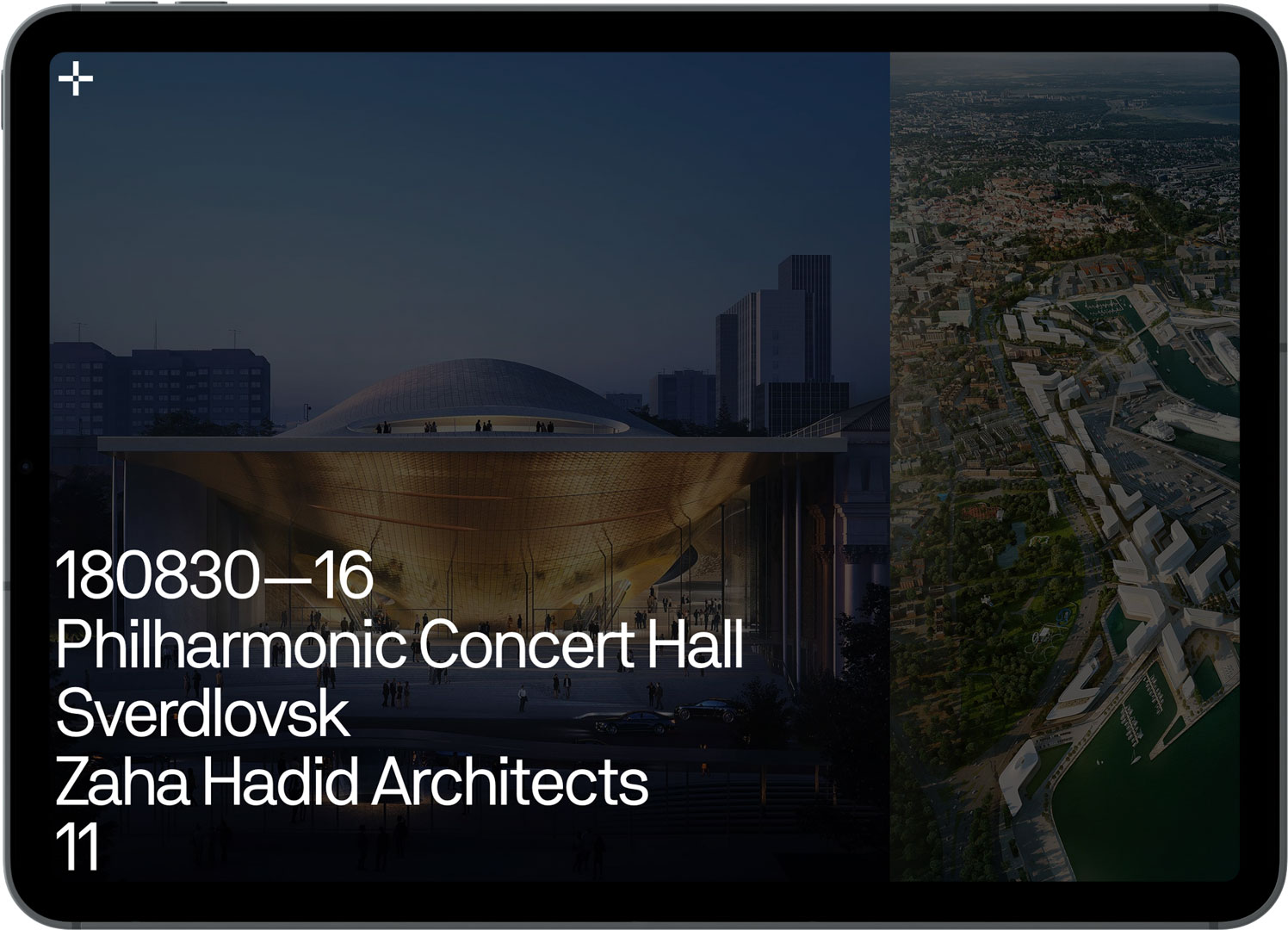 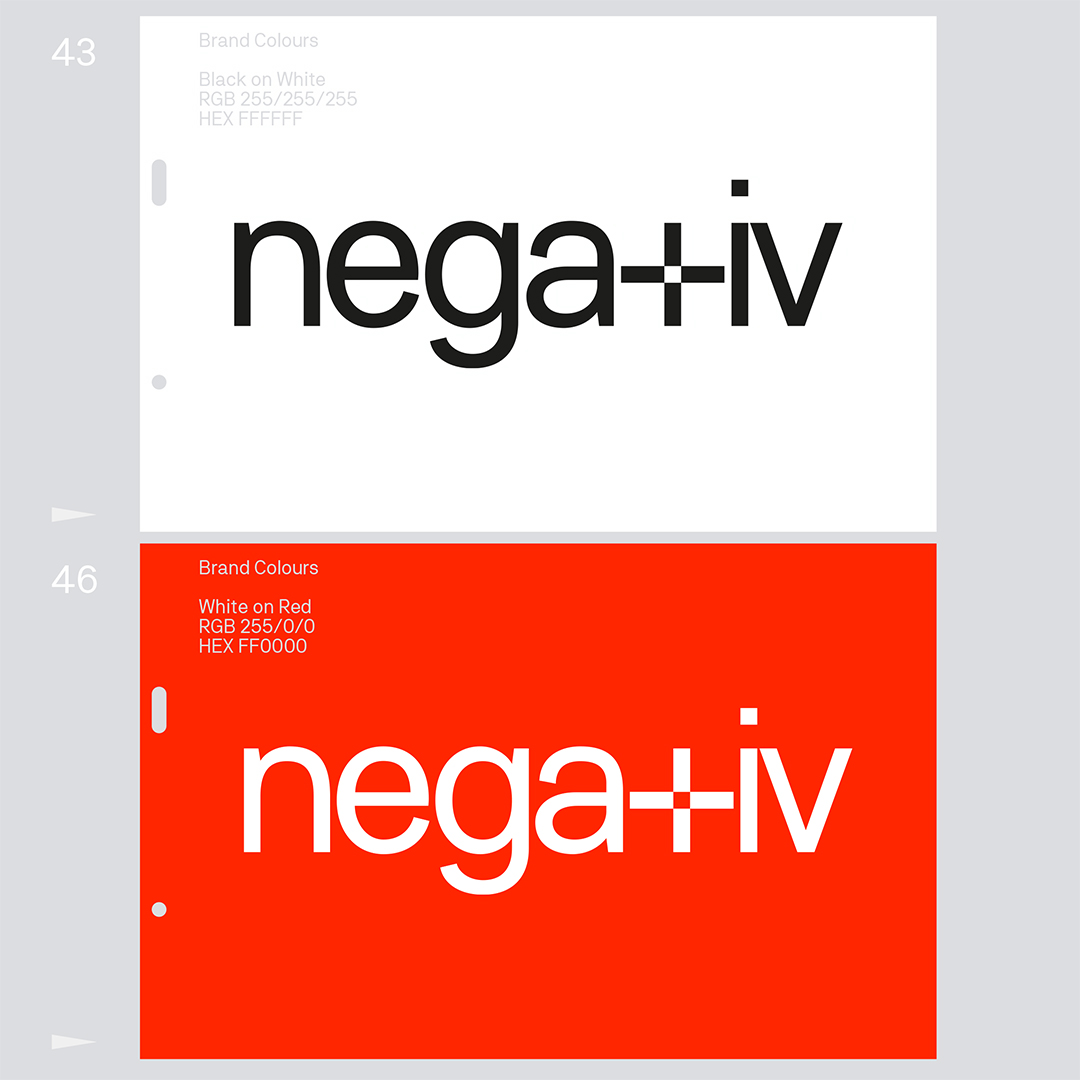 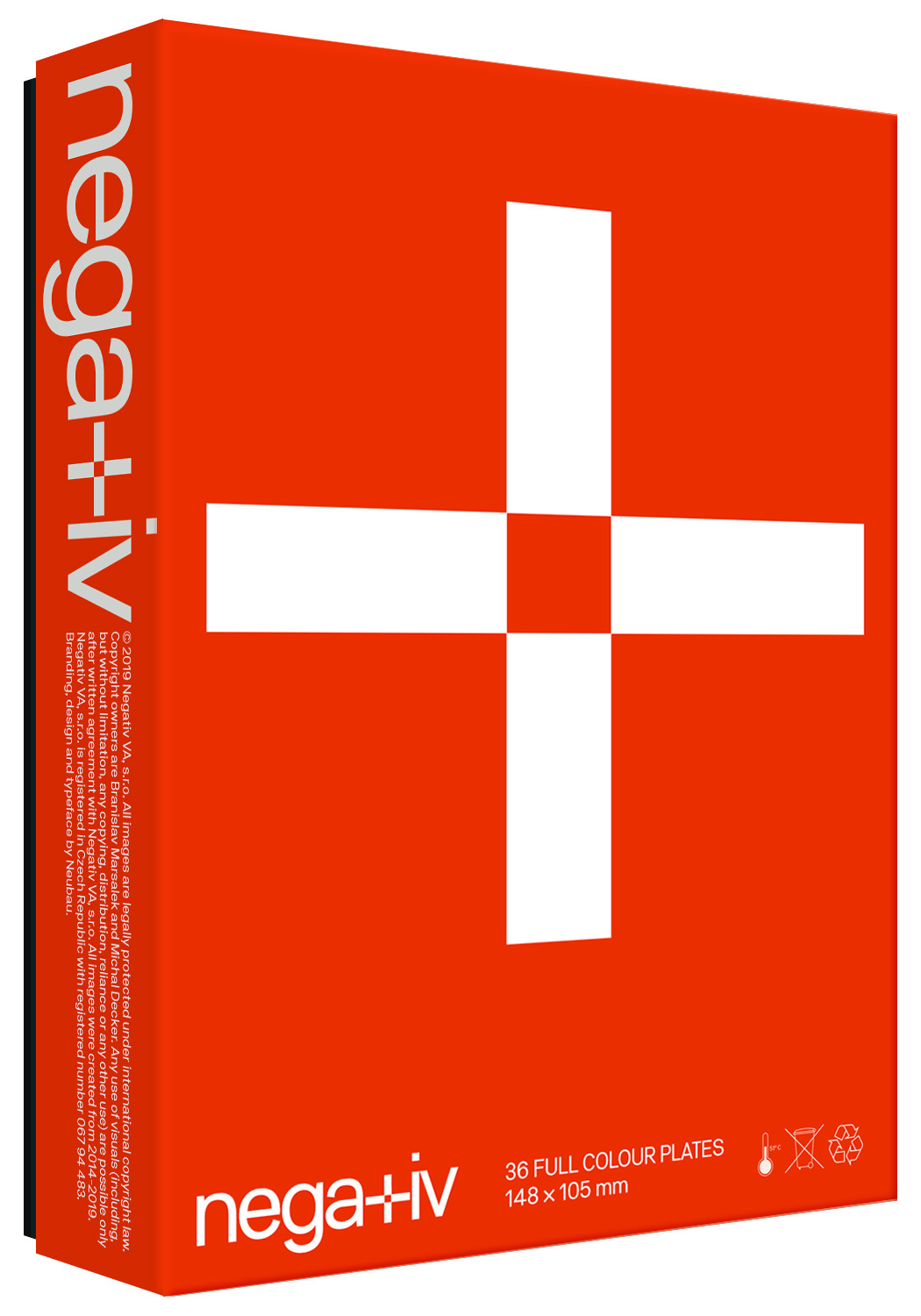 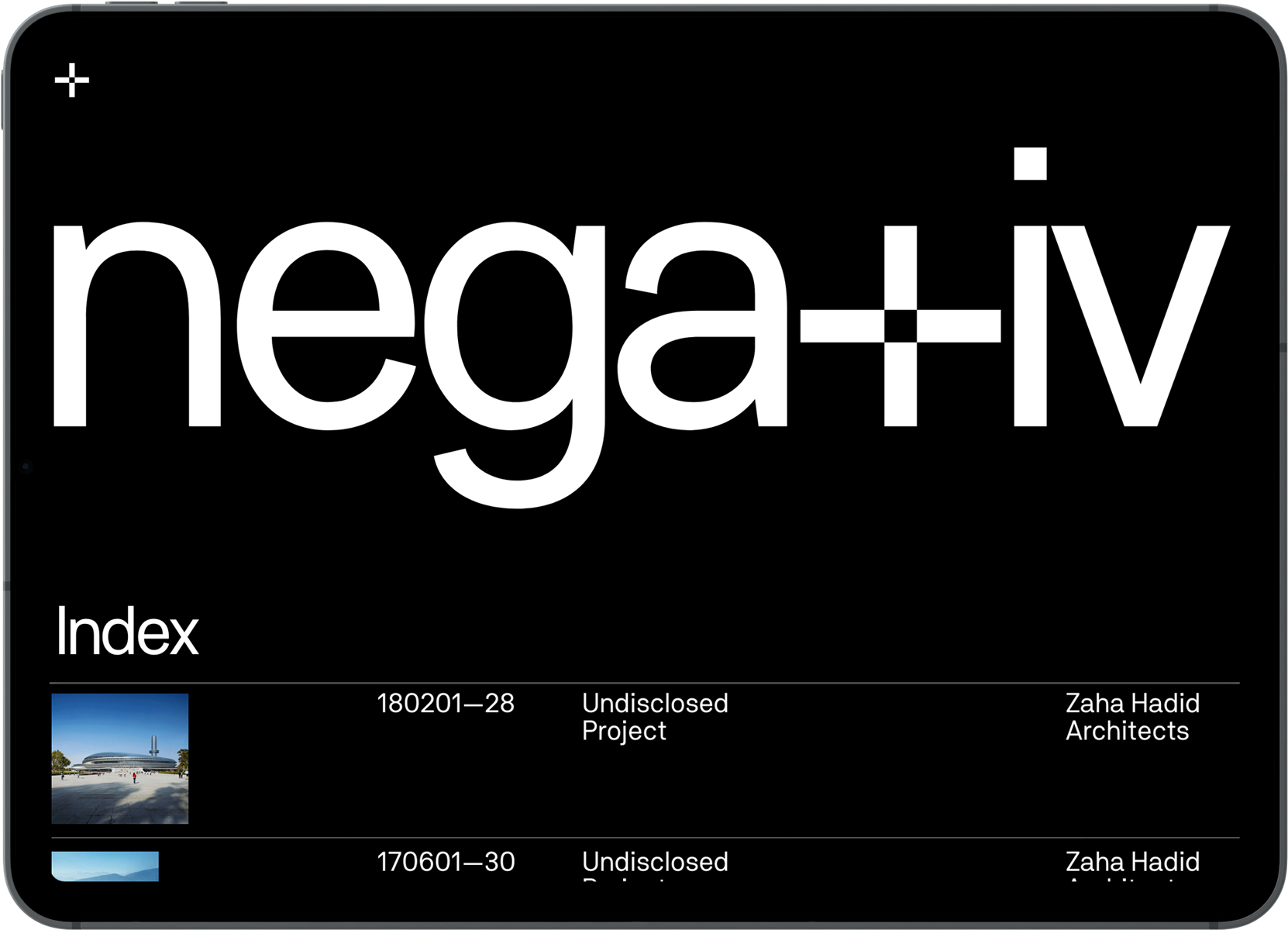 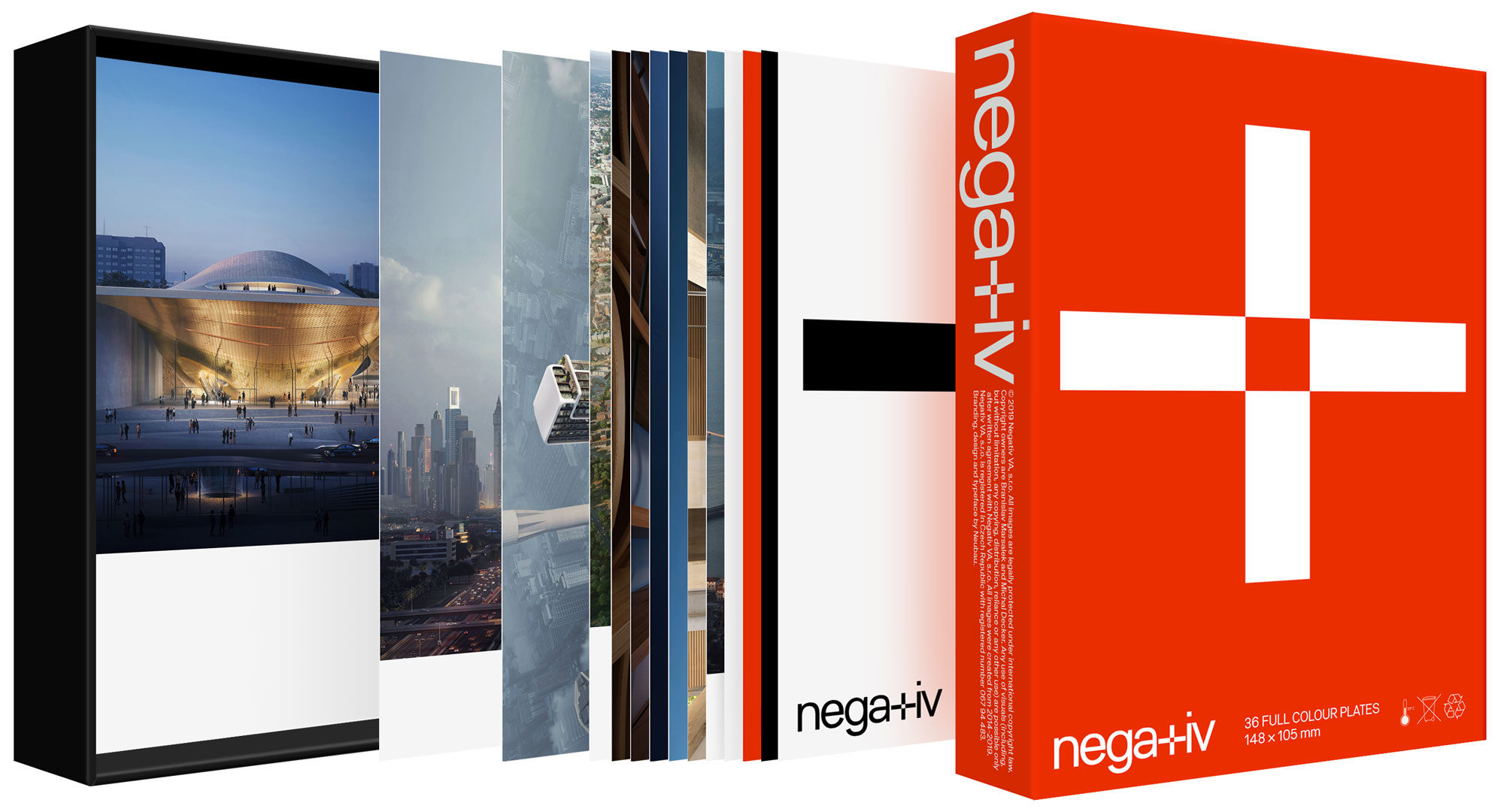 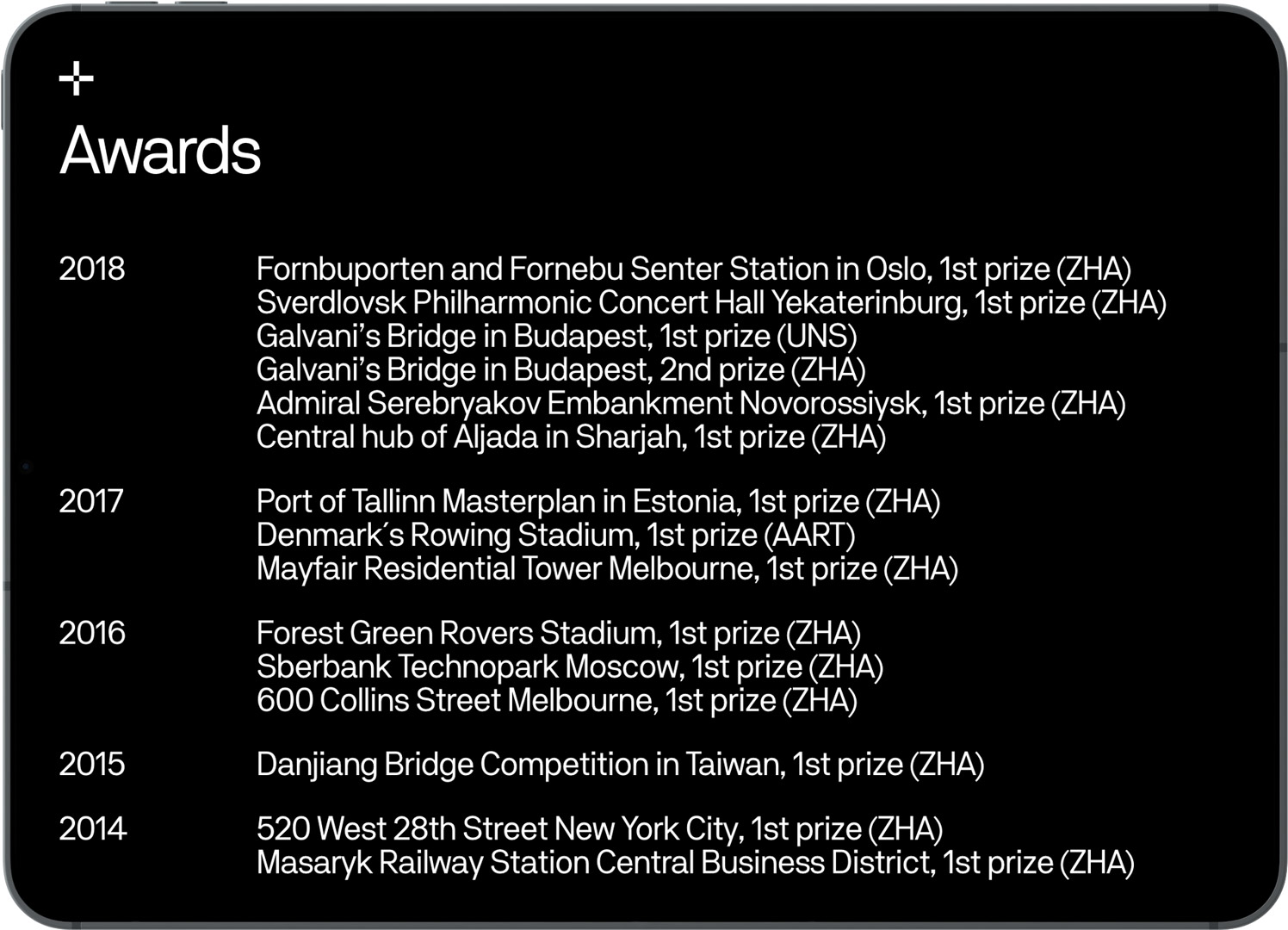 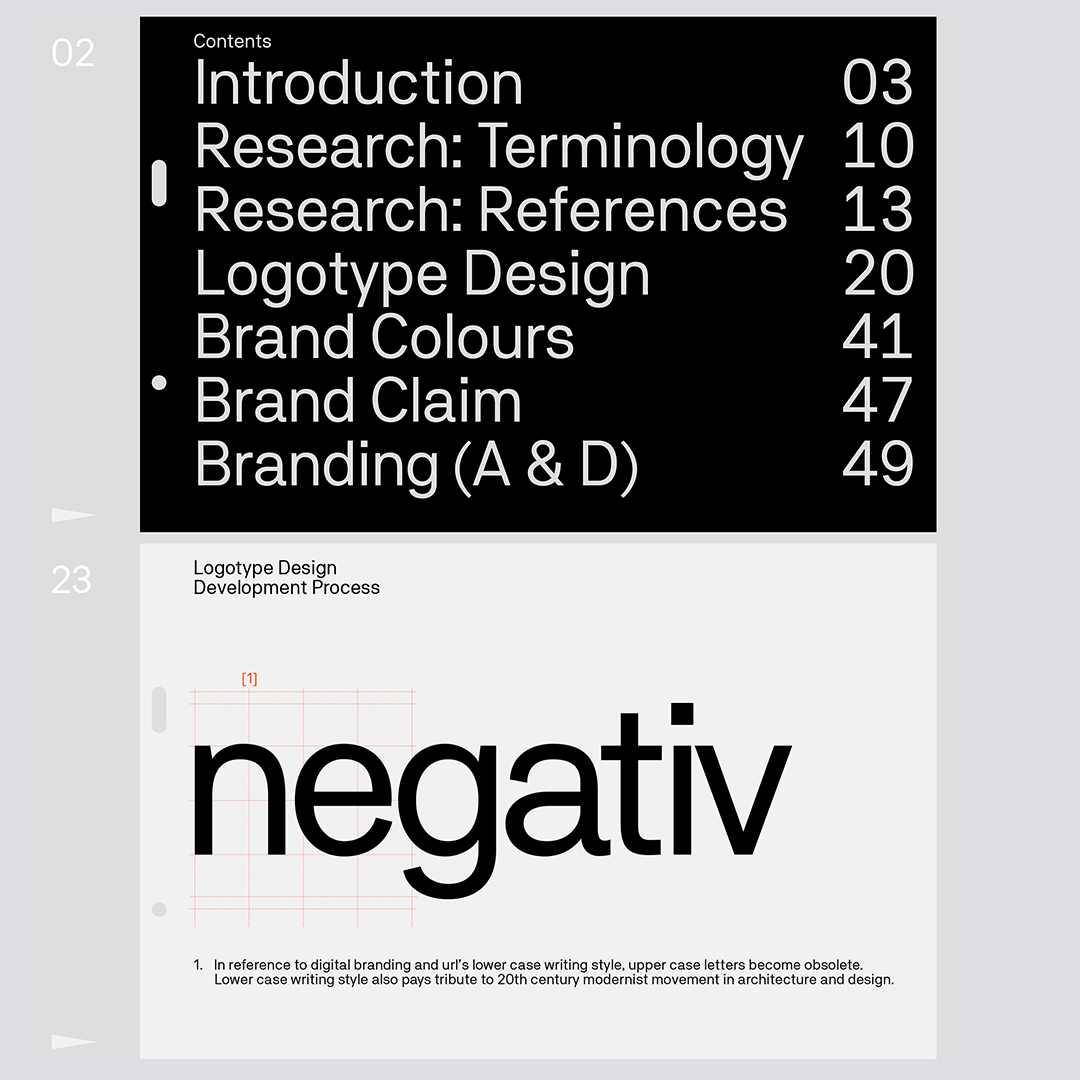 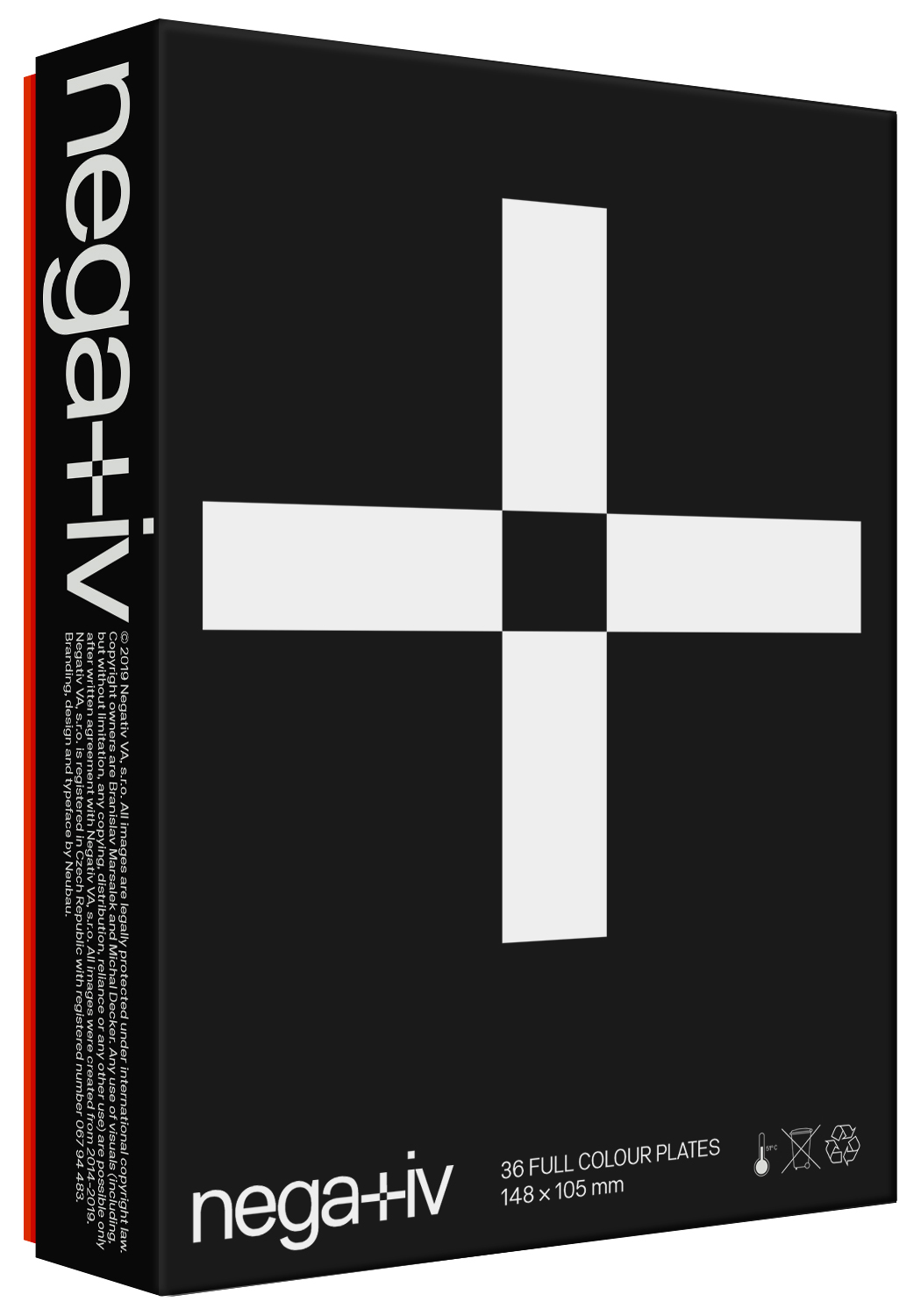 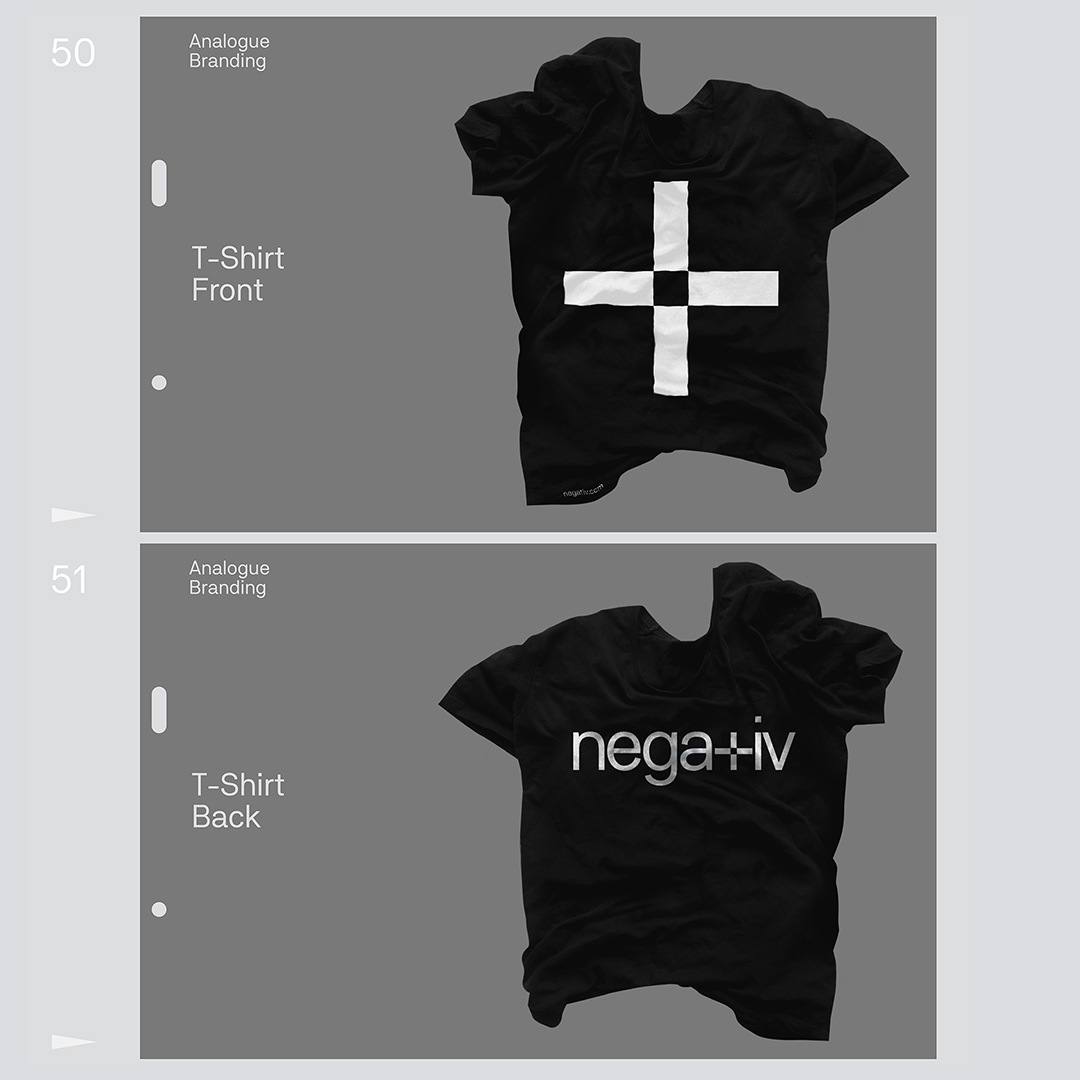 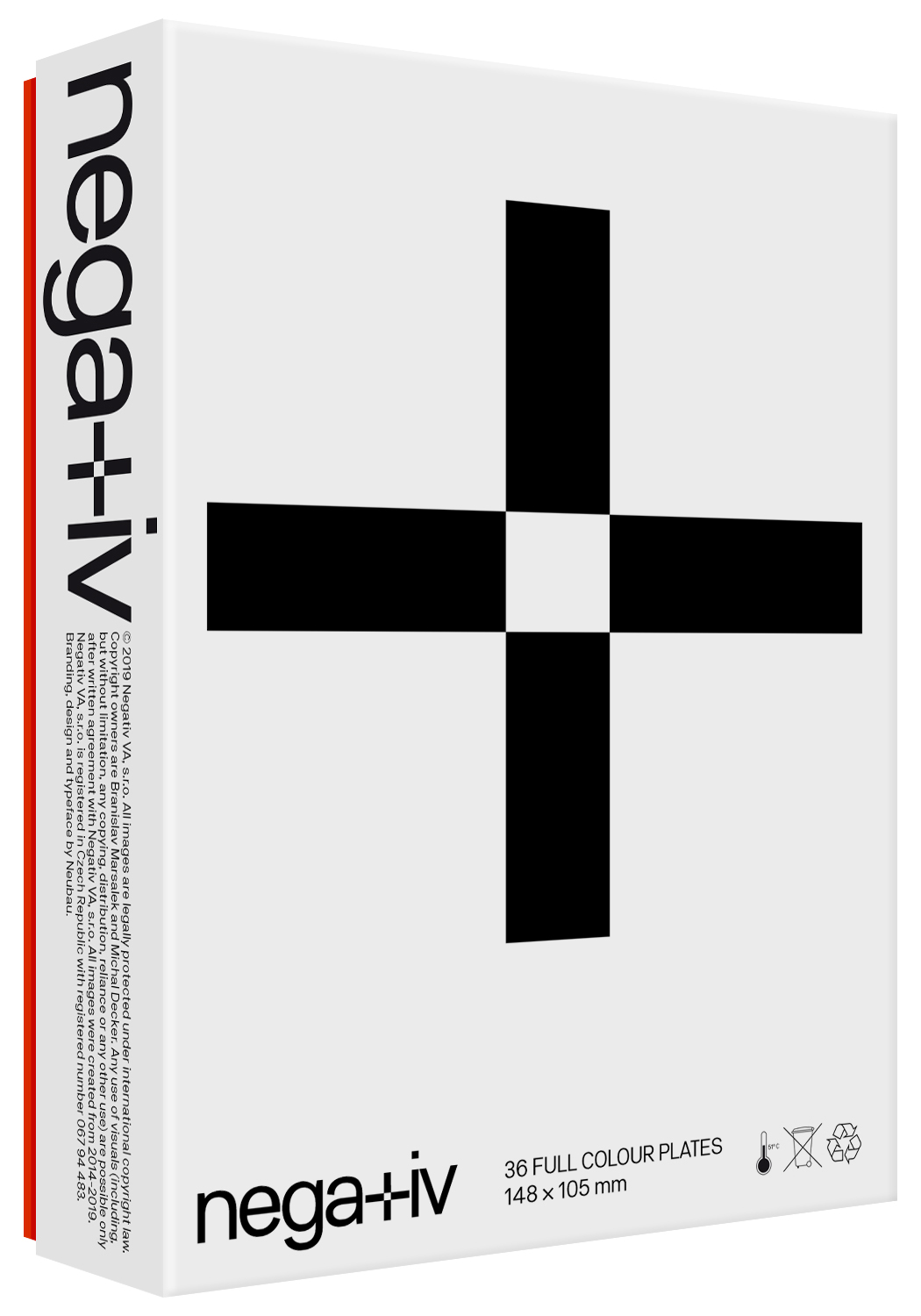 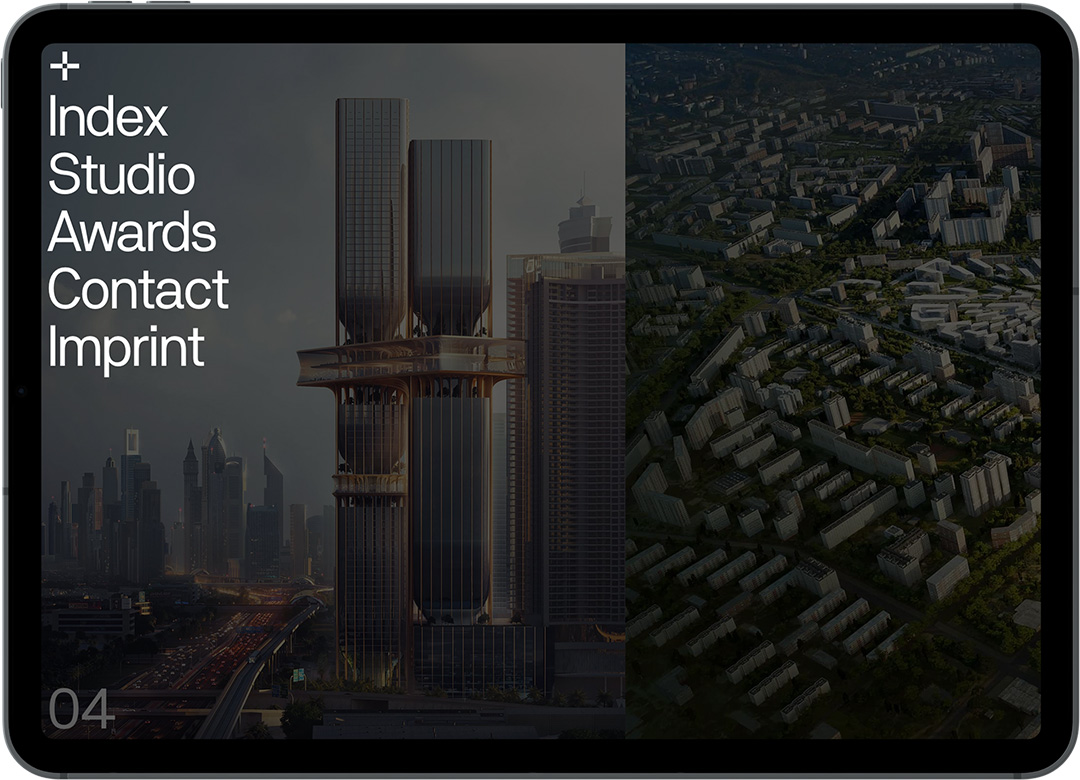