After the successful release of Neubau’s popular NB International™ Pro in 2014, here is its conceptual successor: NB Akademie™ Std/Pro

NB Akademie™ will be available as OpenType Std format and as OpenType Pro Edition supporting 102+ latin based languages.  The typeset will be exclusively available for print, web and app-use with special licenses for ebook- and OEM-embedding as well as (Small Business) Broadcast licenses via NBL starting on 31st of October 2016. 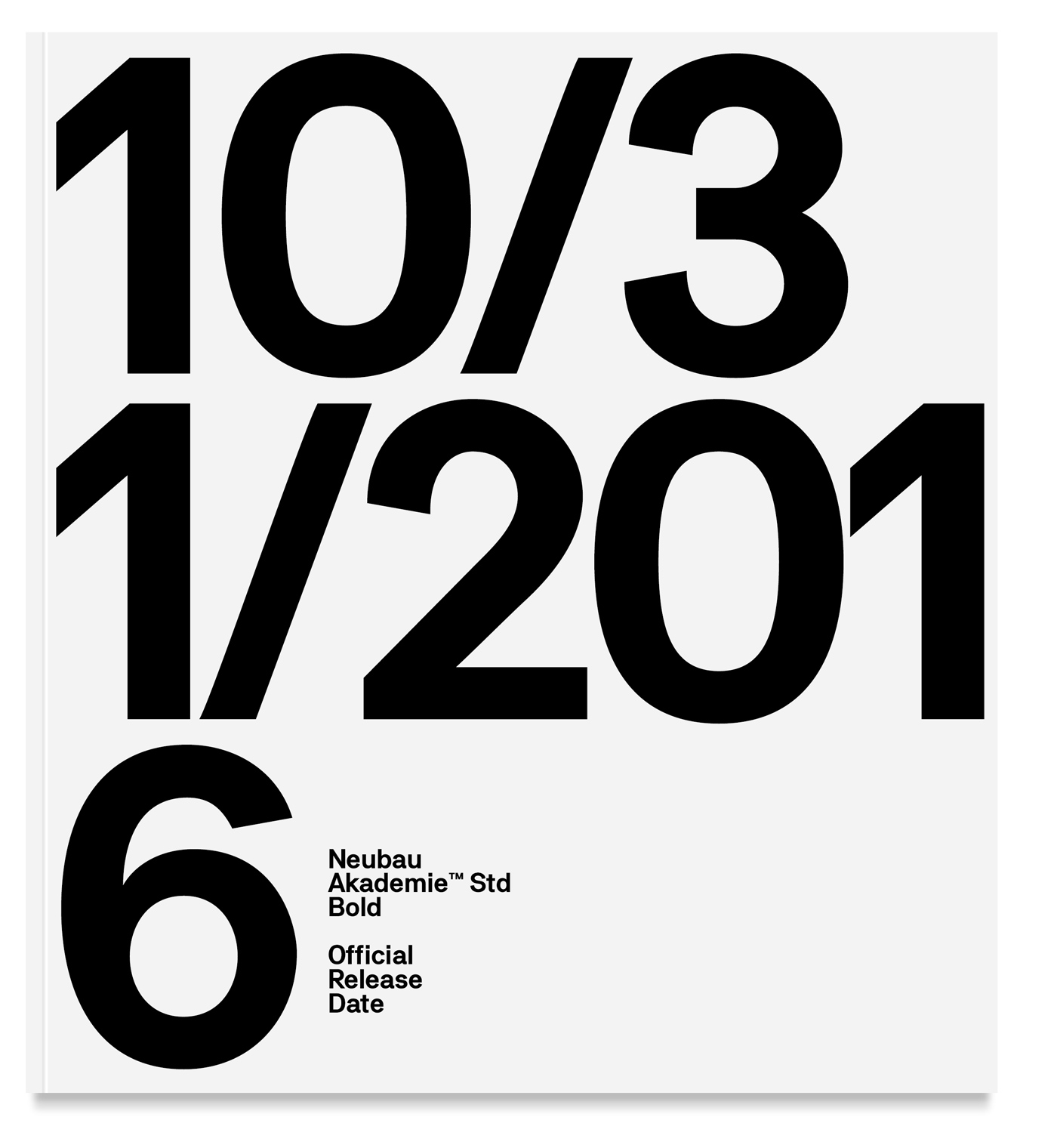 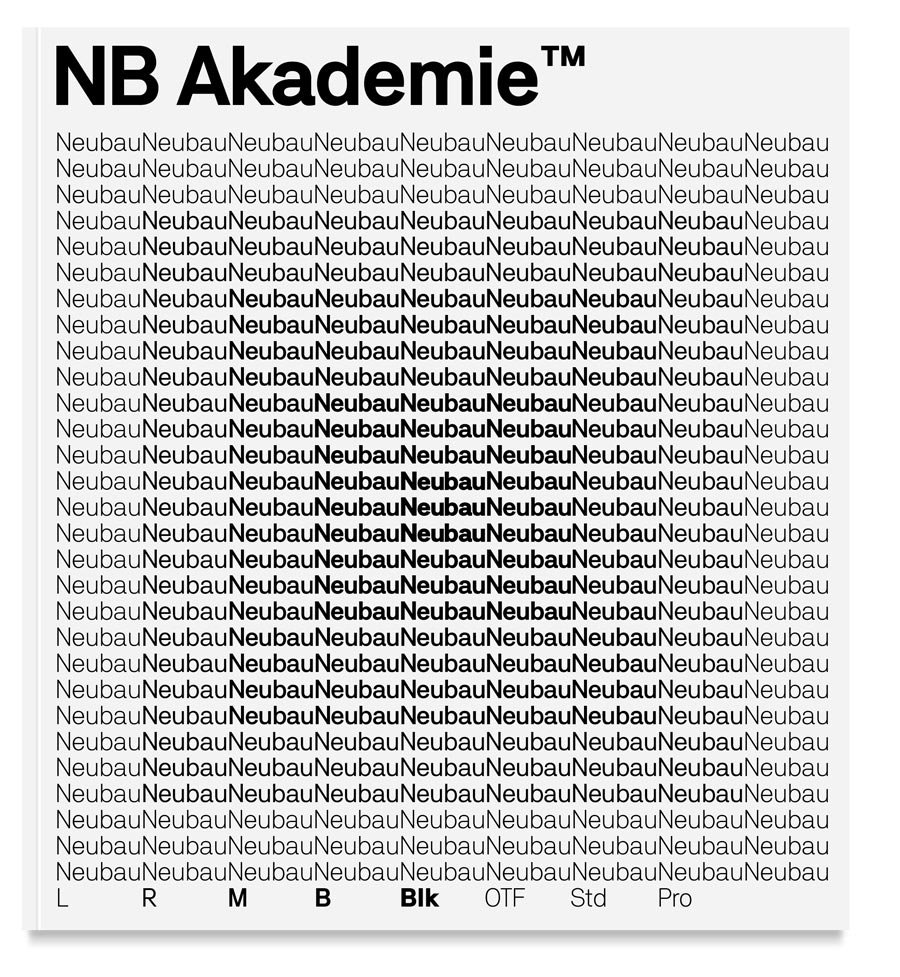 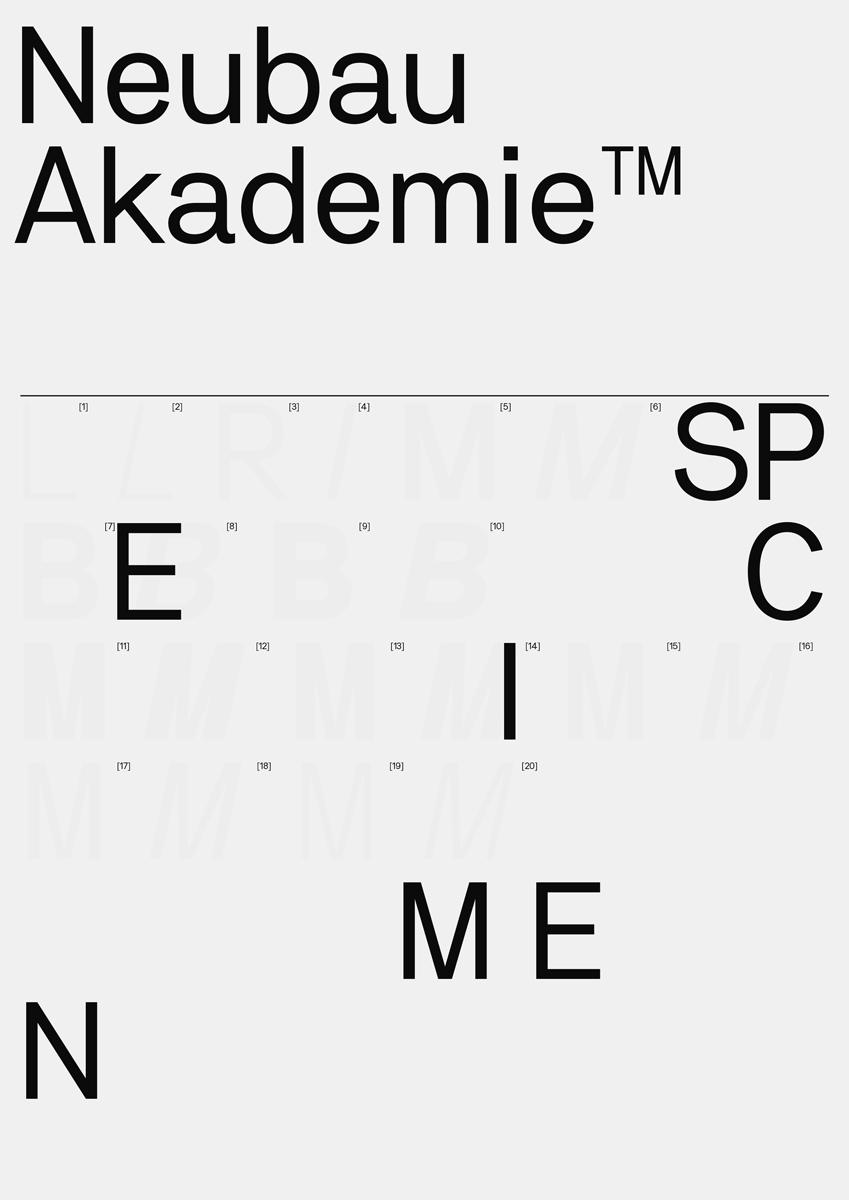 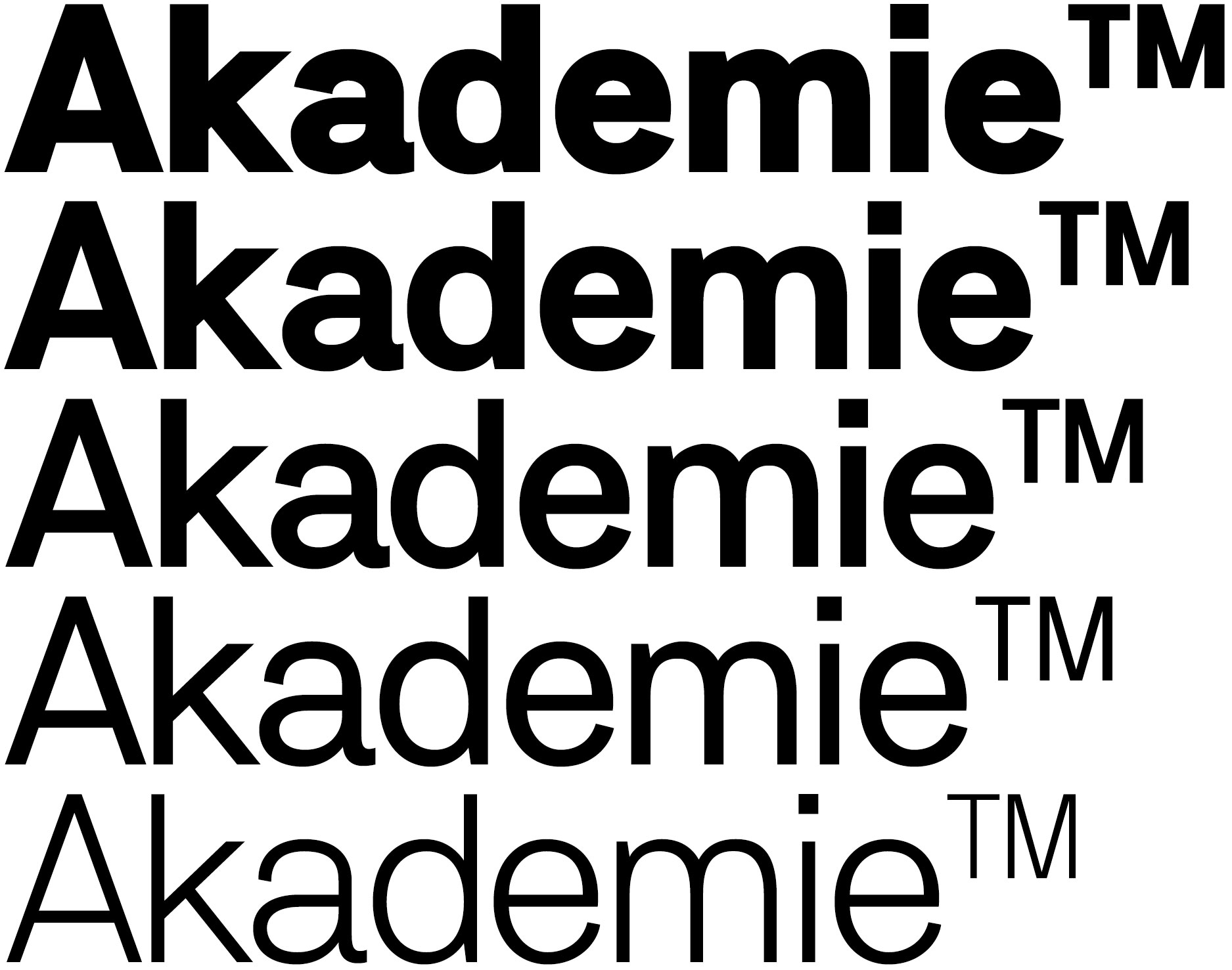 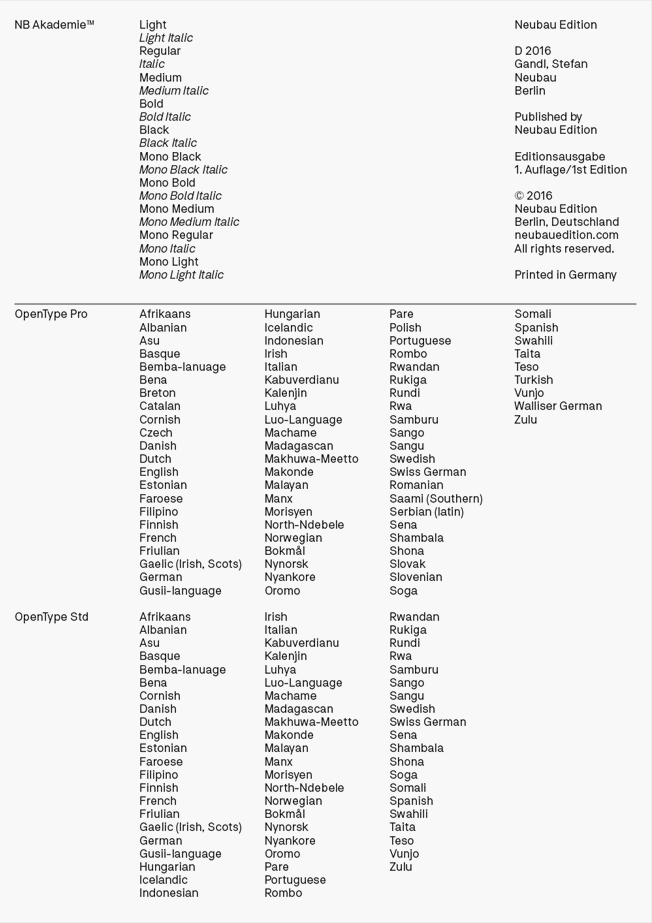 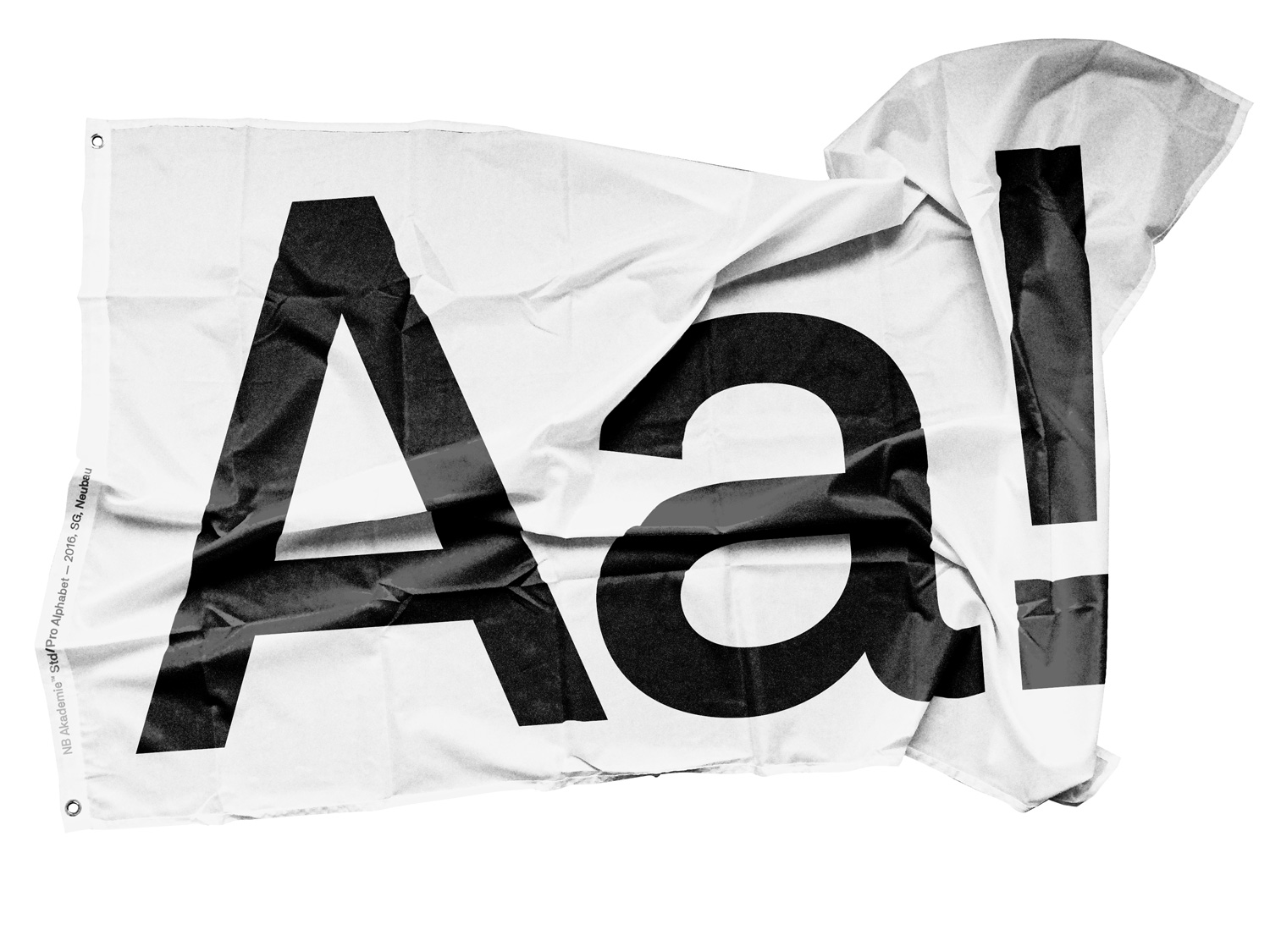 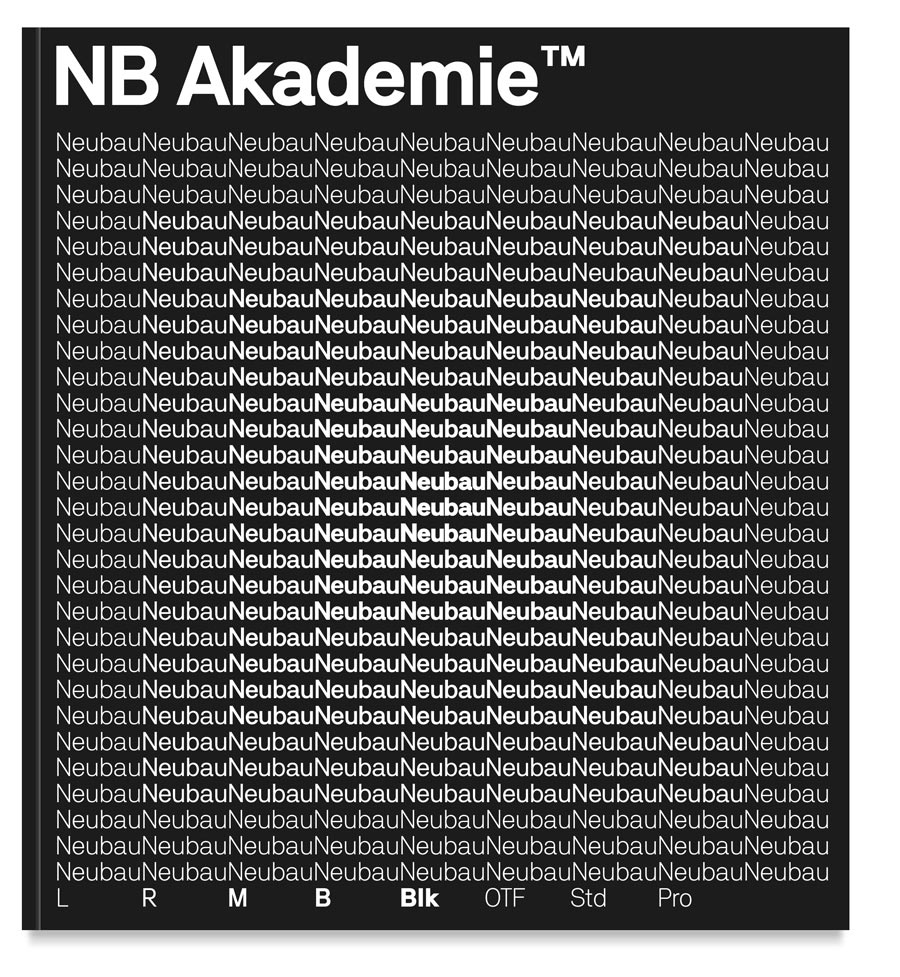 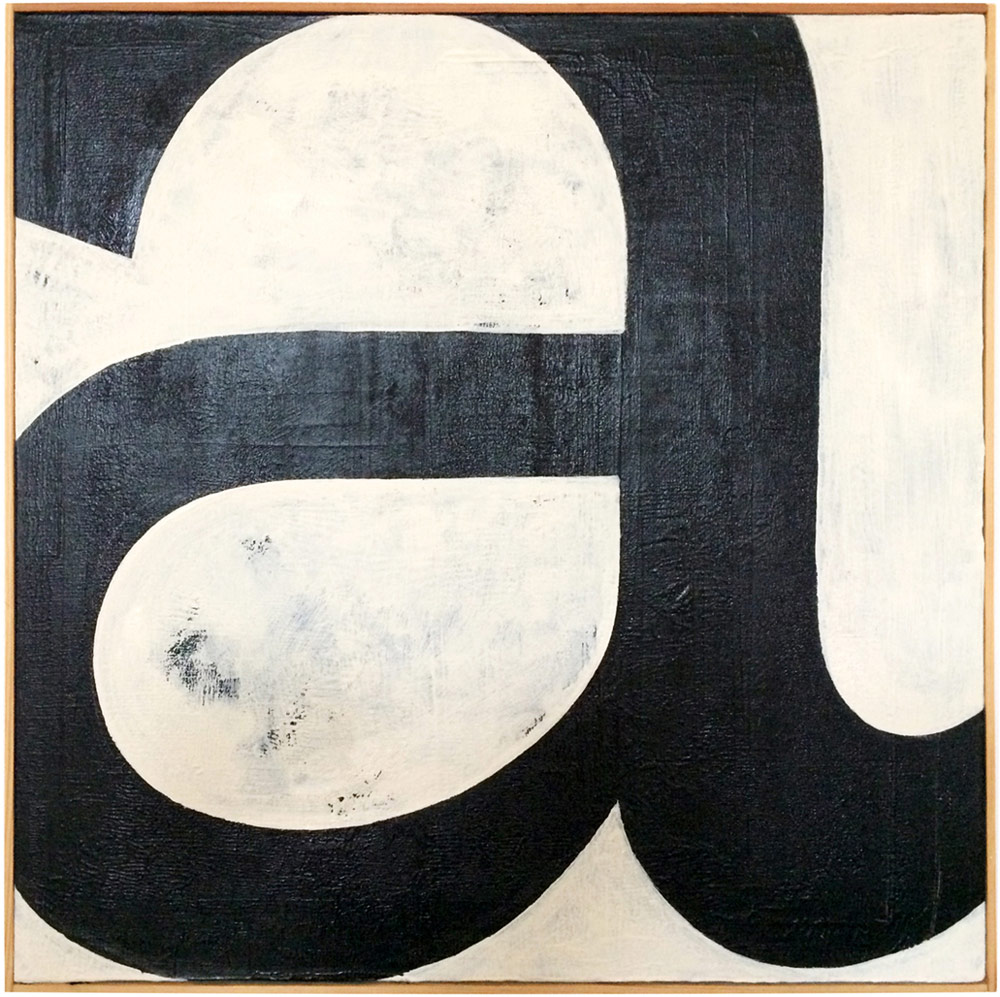 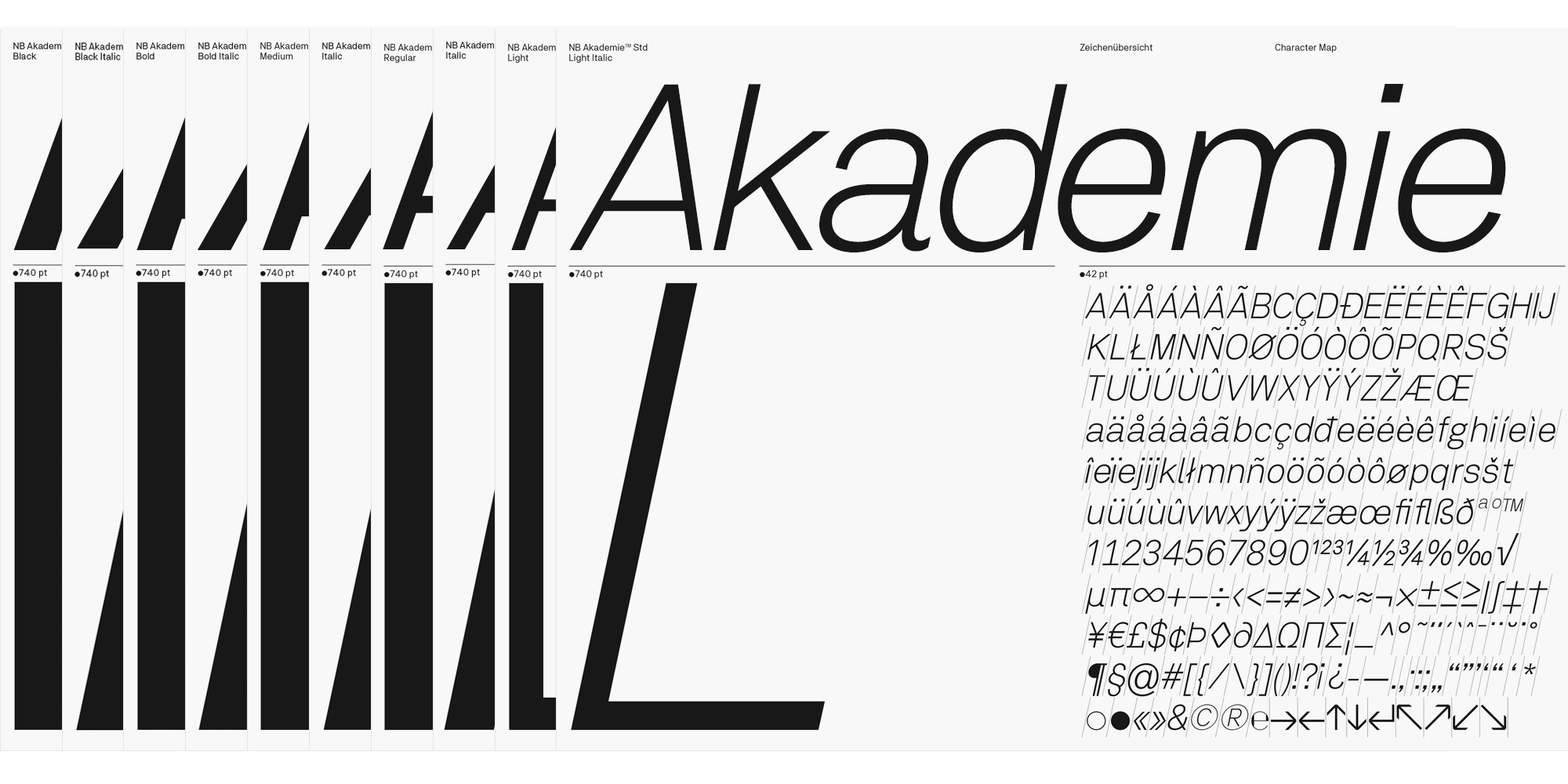 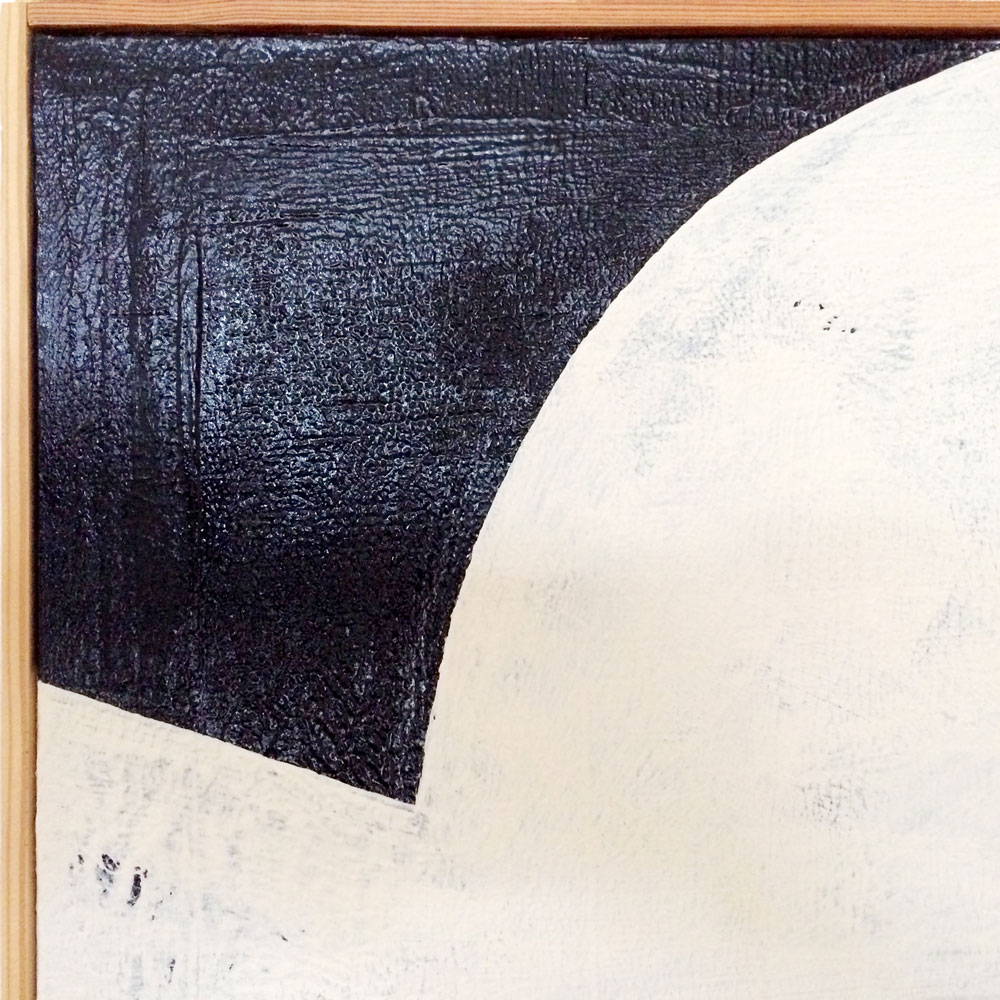 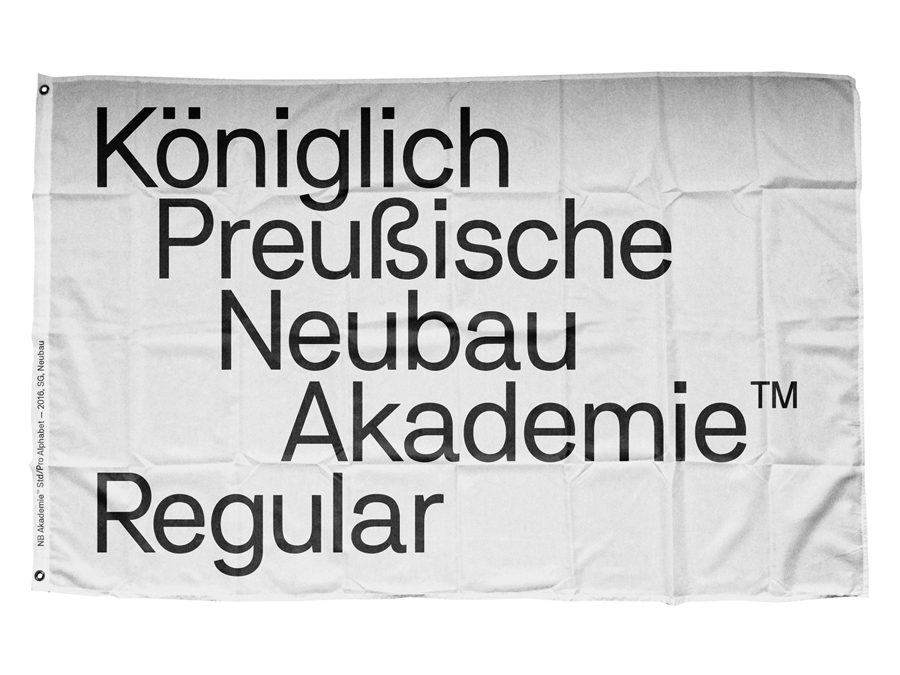 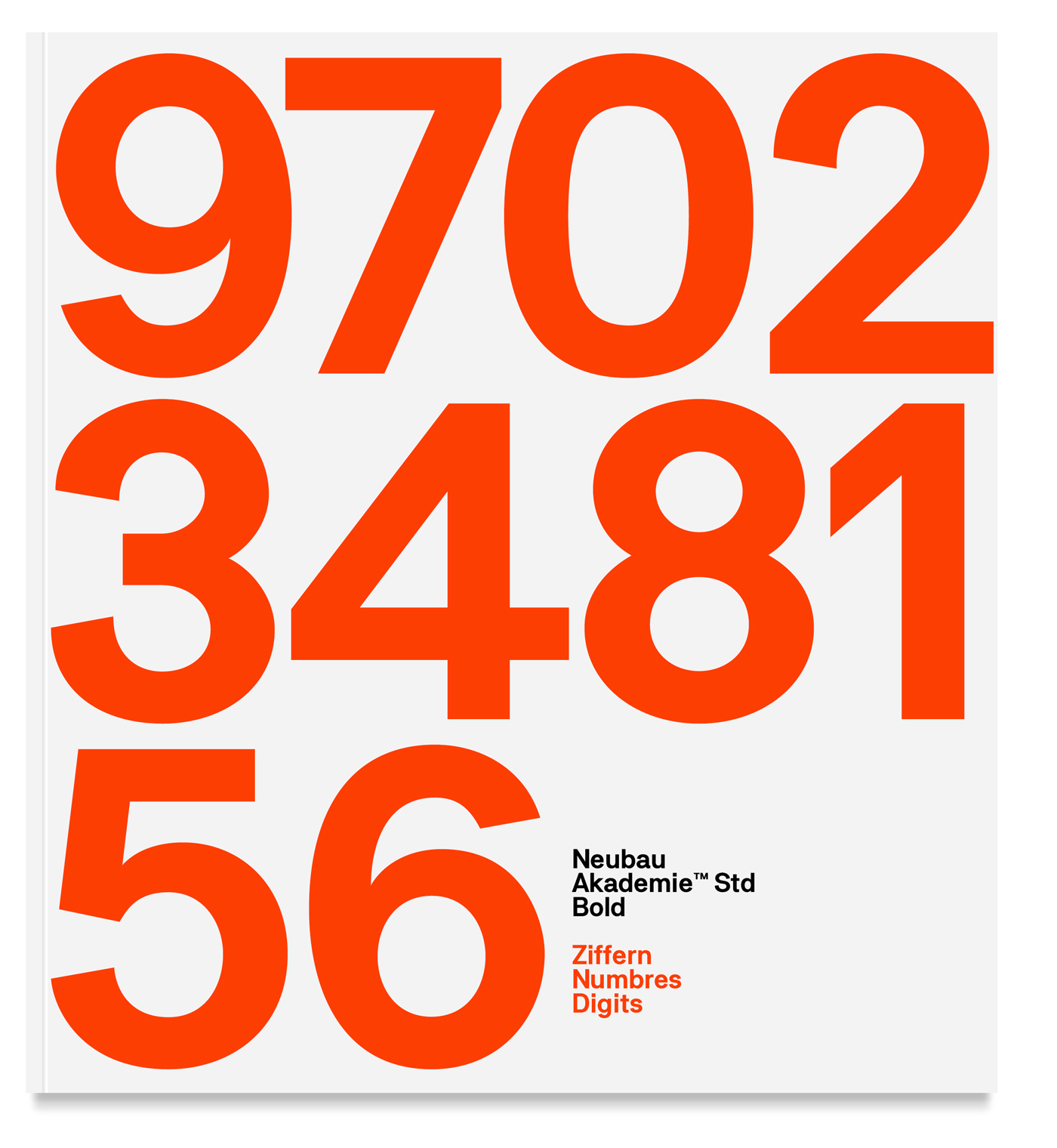 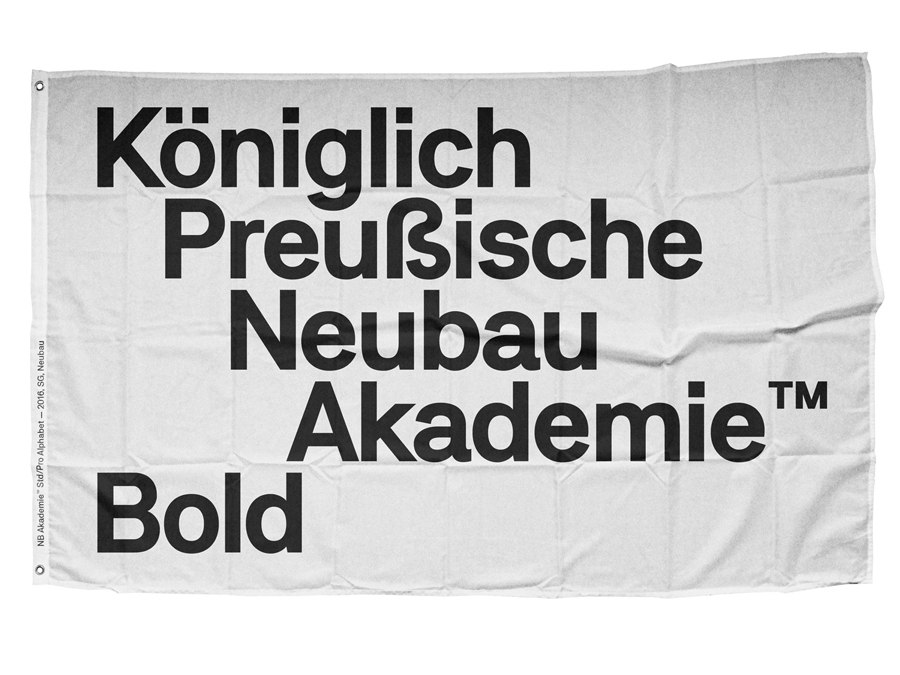 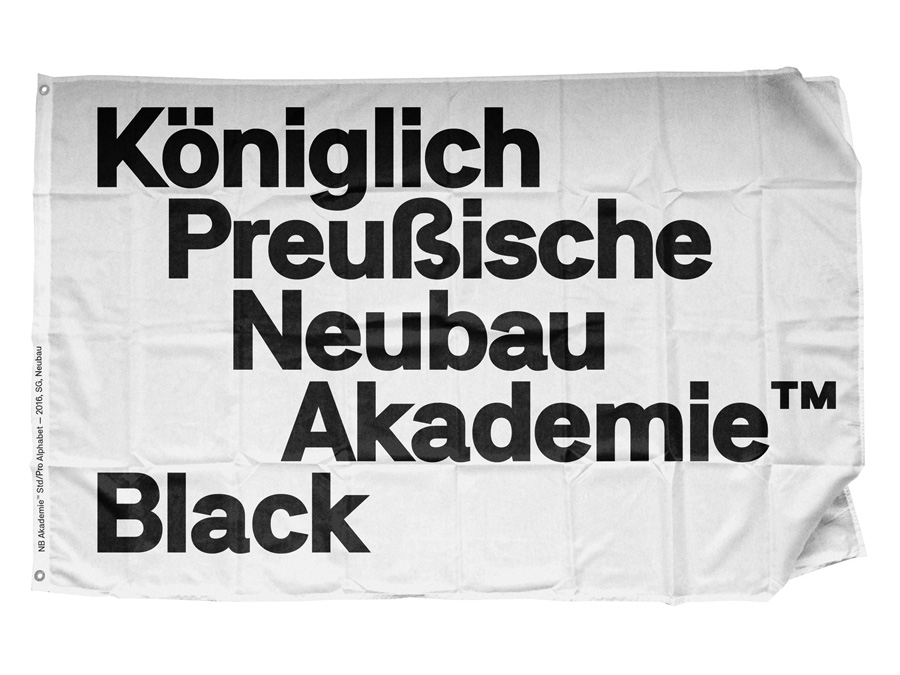 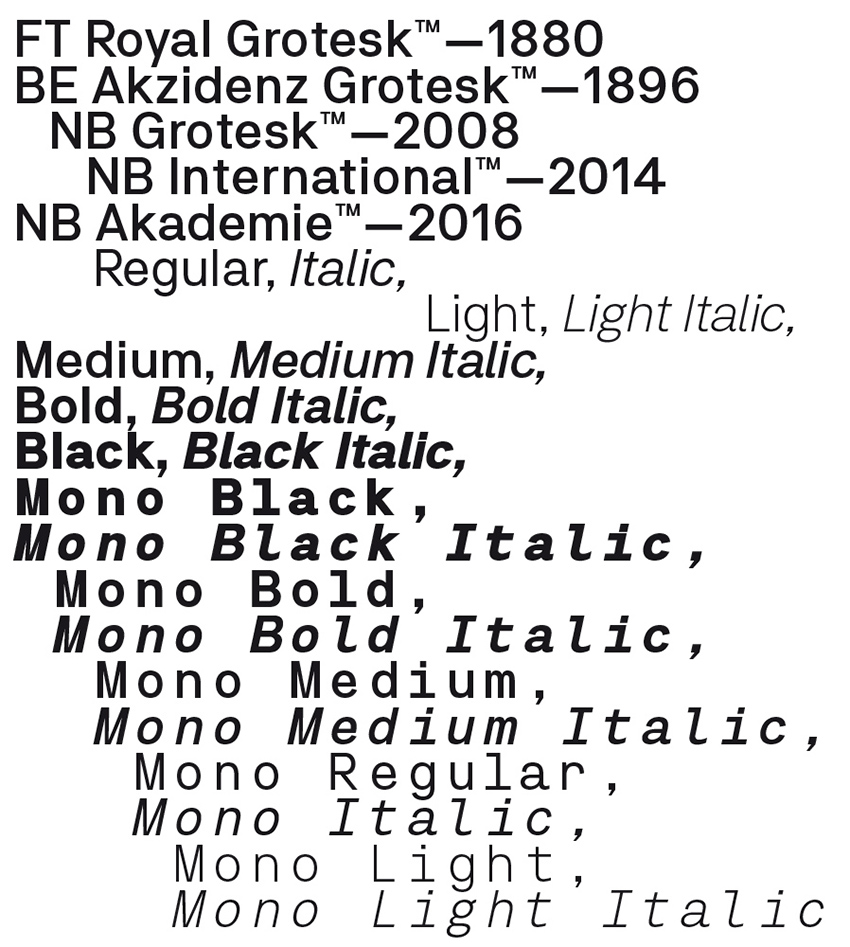 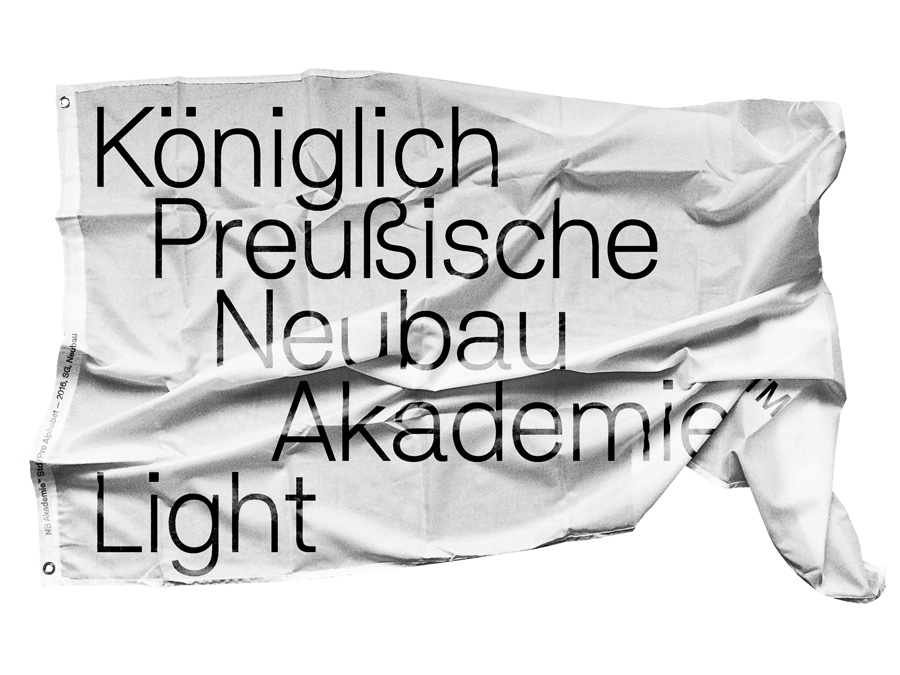 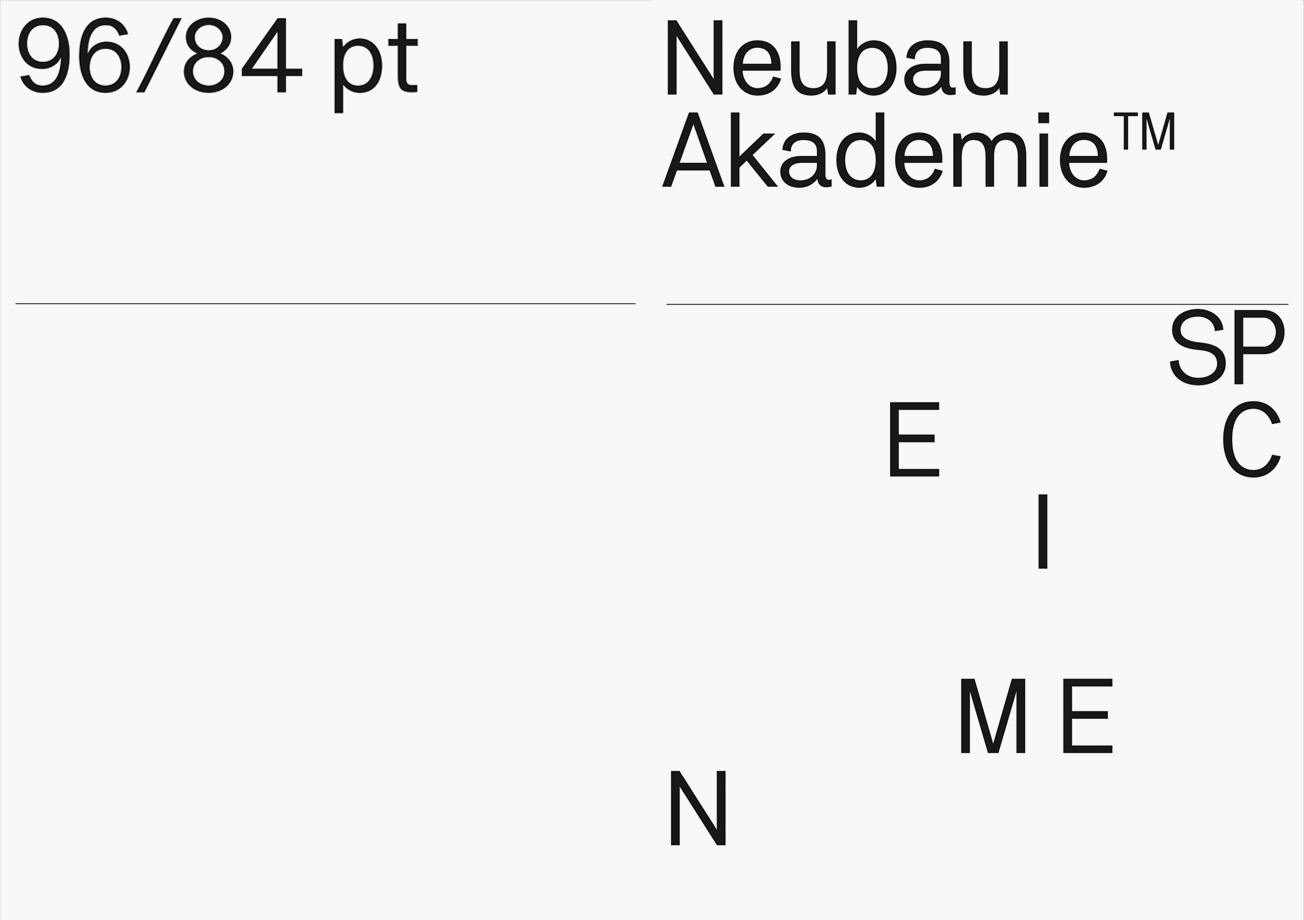 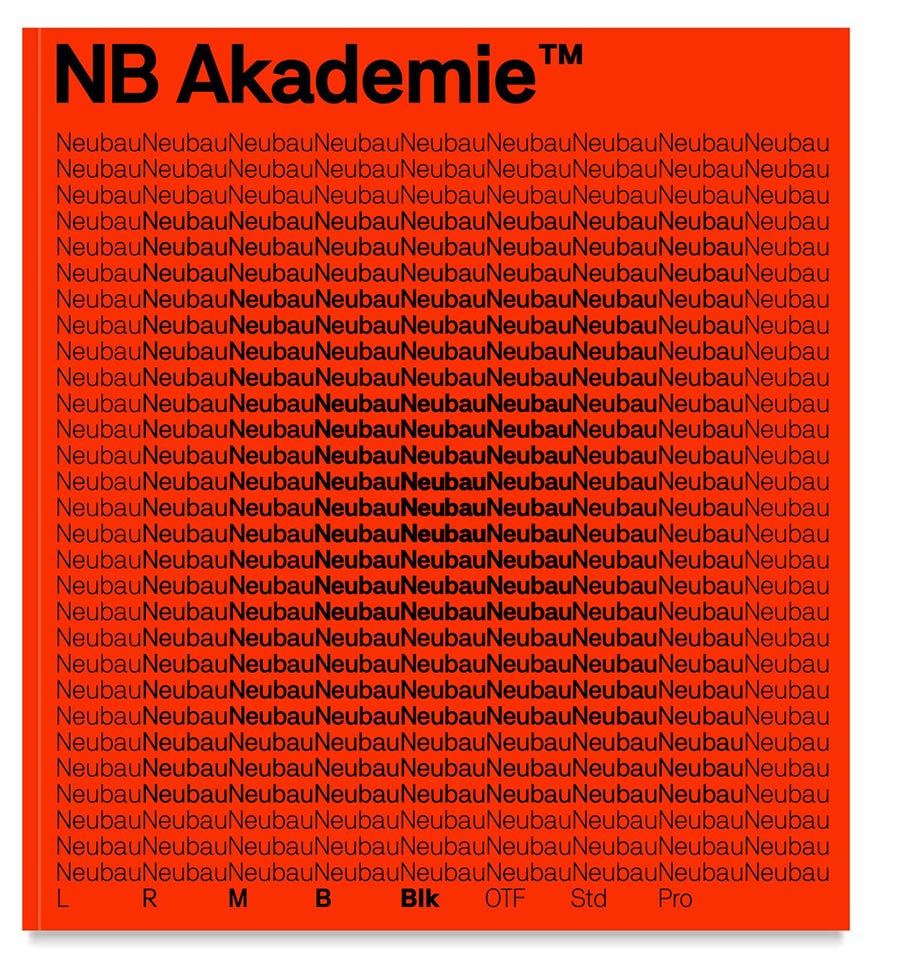 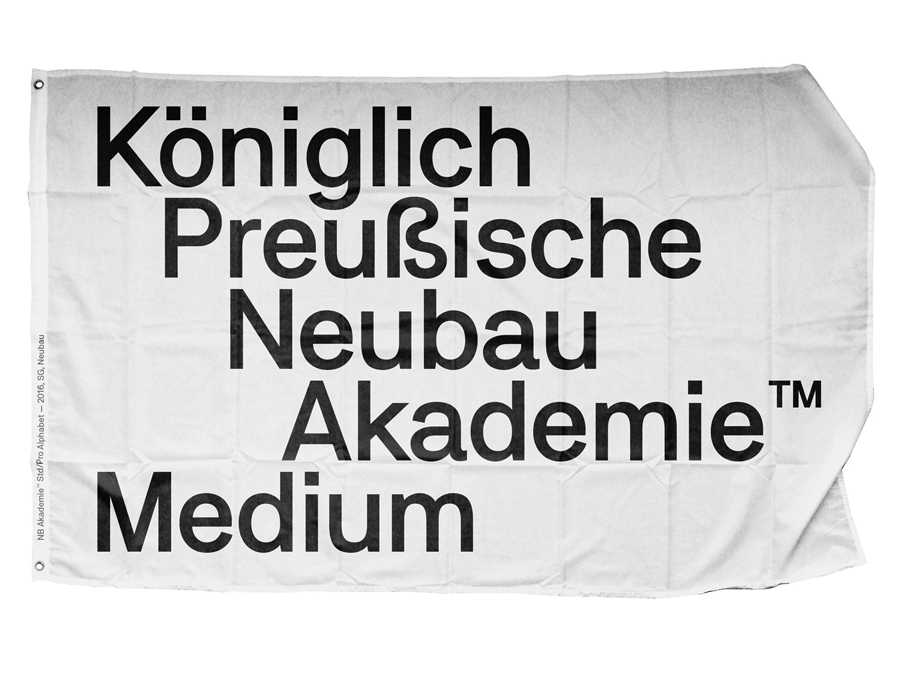 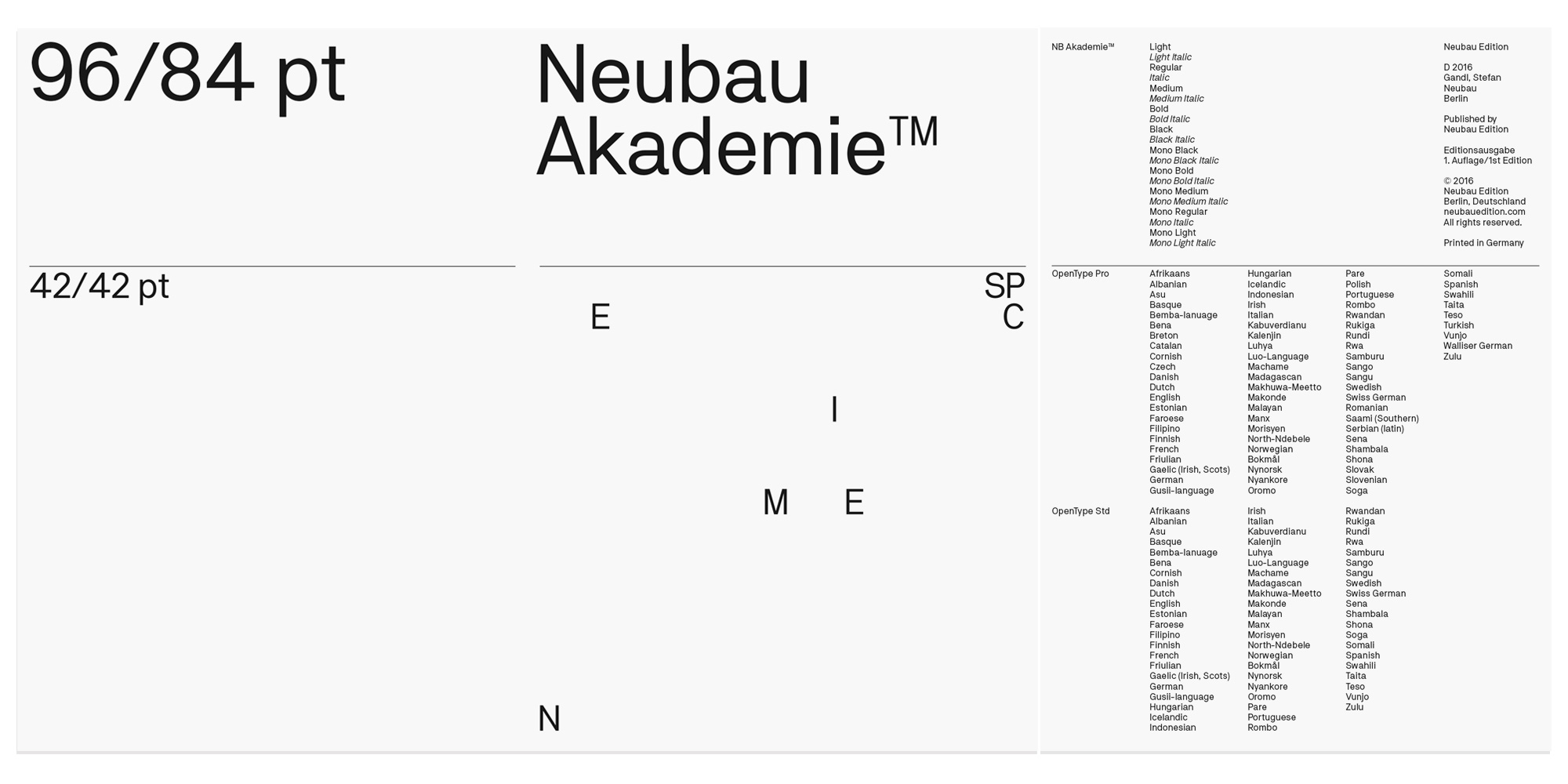 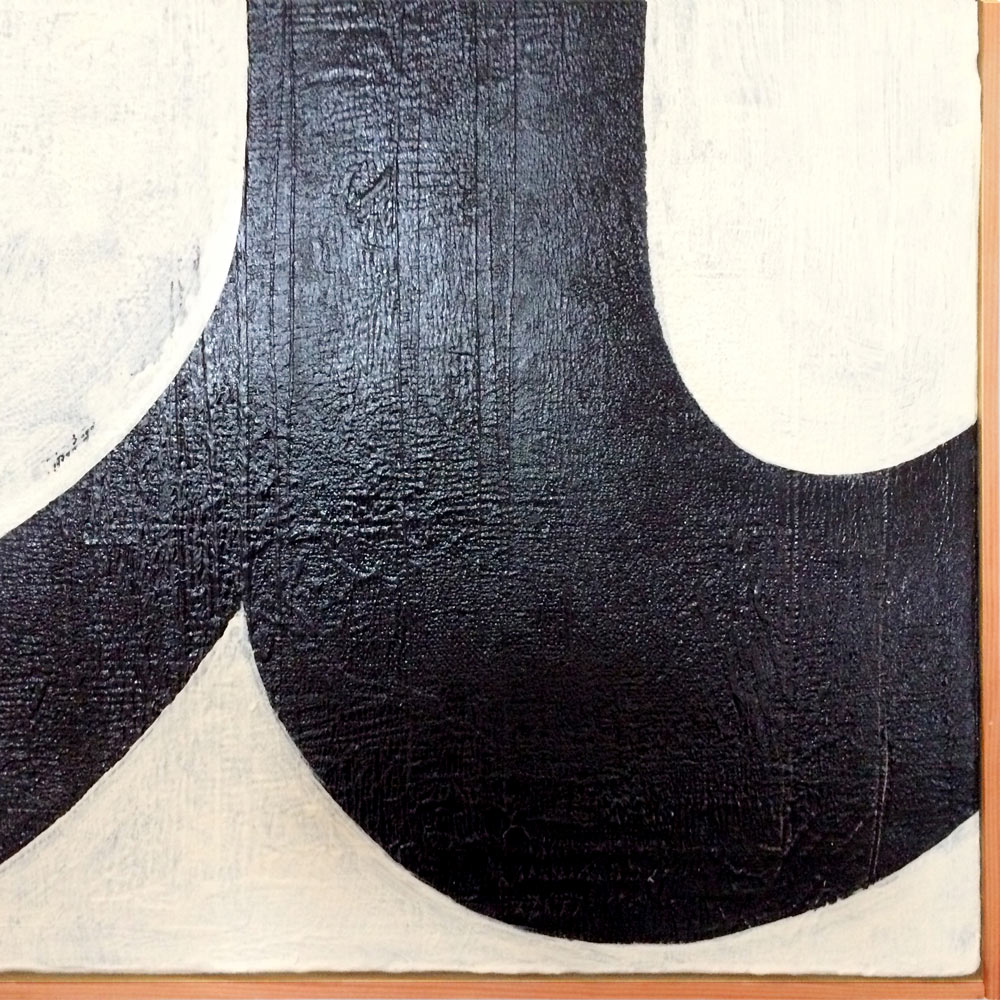 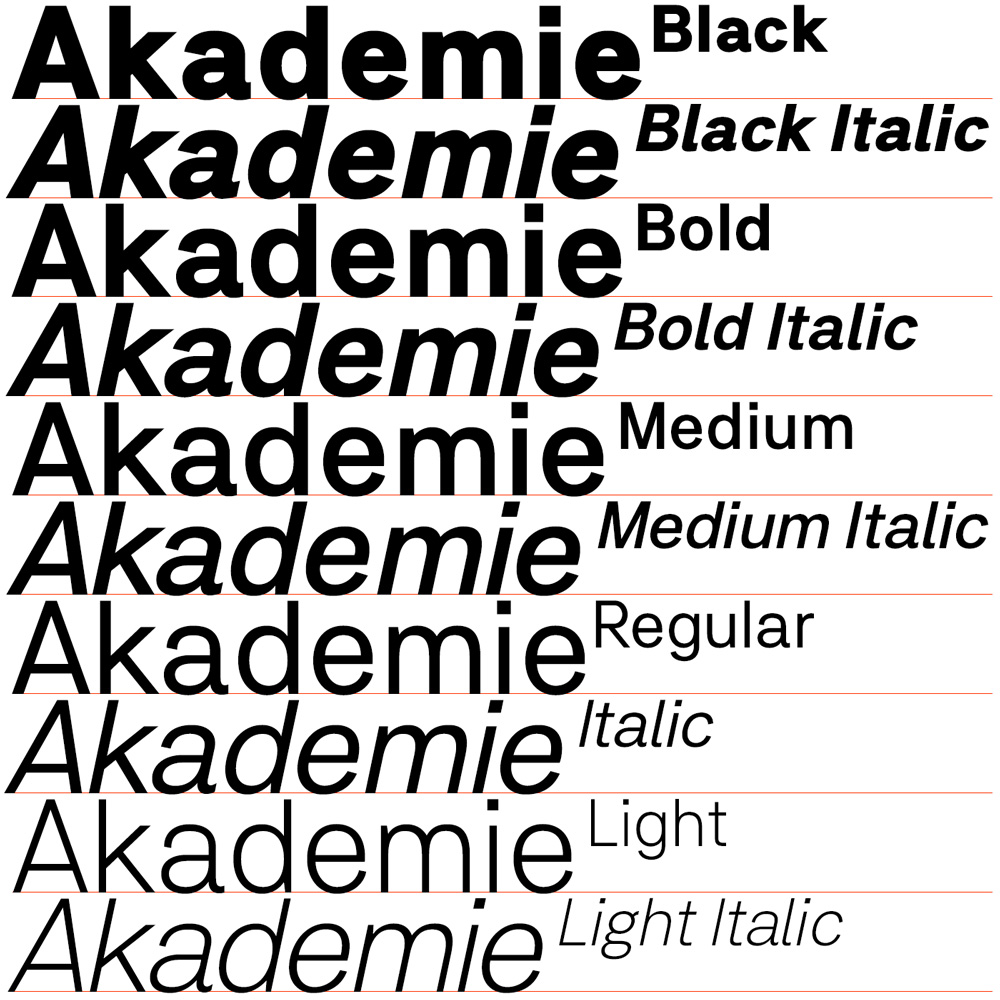