While NB National™ remains exclusively available to the Neubau studio and its commissioned corporate design-projects, an entirely reworked and extended version (including 20 typefaces) is internationally available as NB Akademie™ via NBL since 2016. 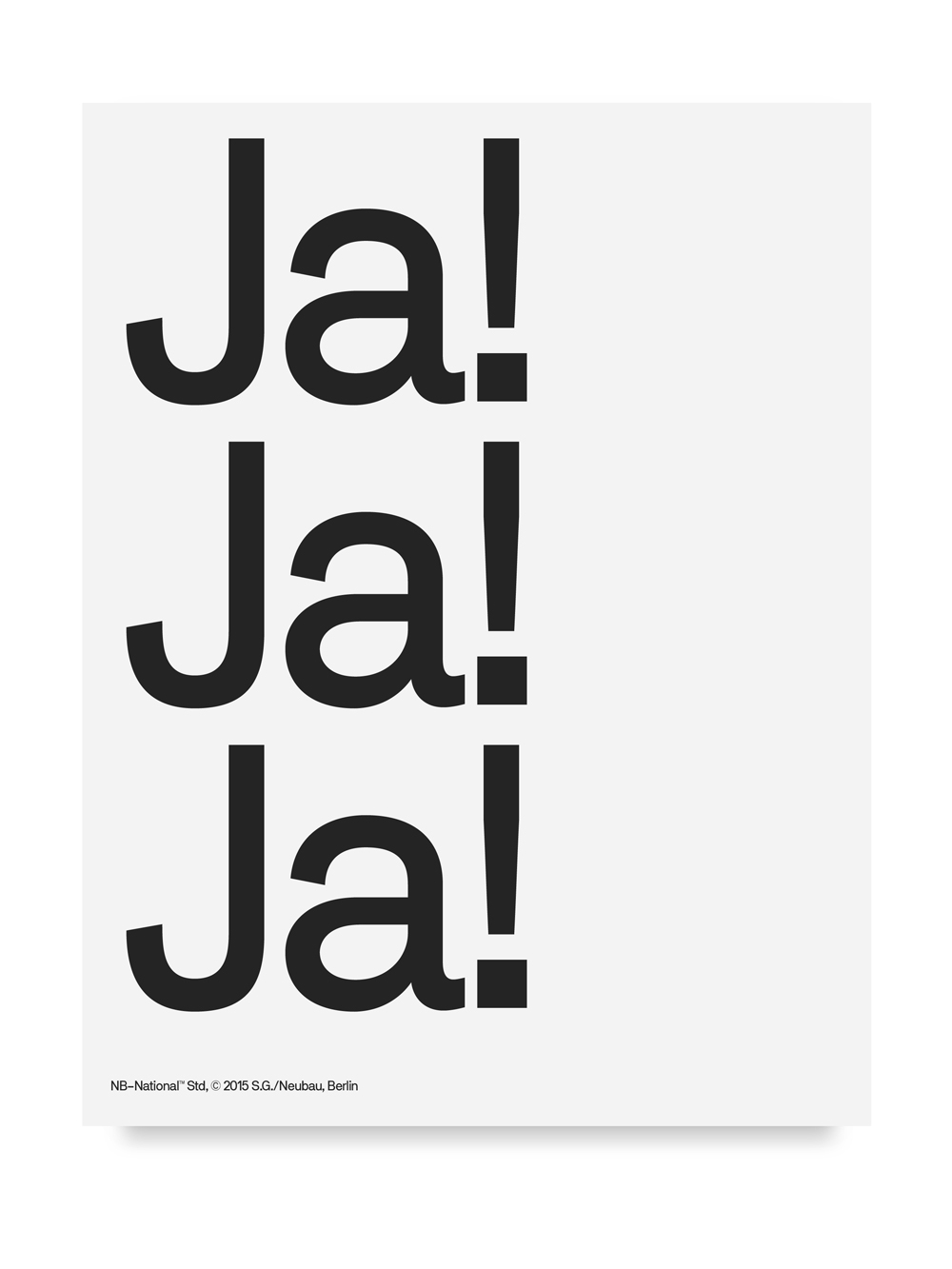 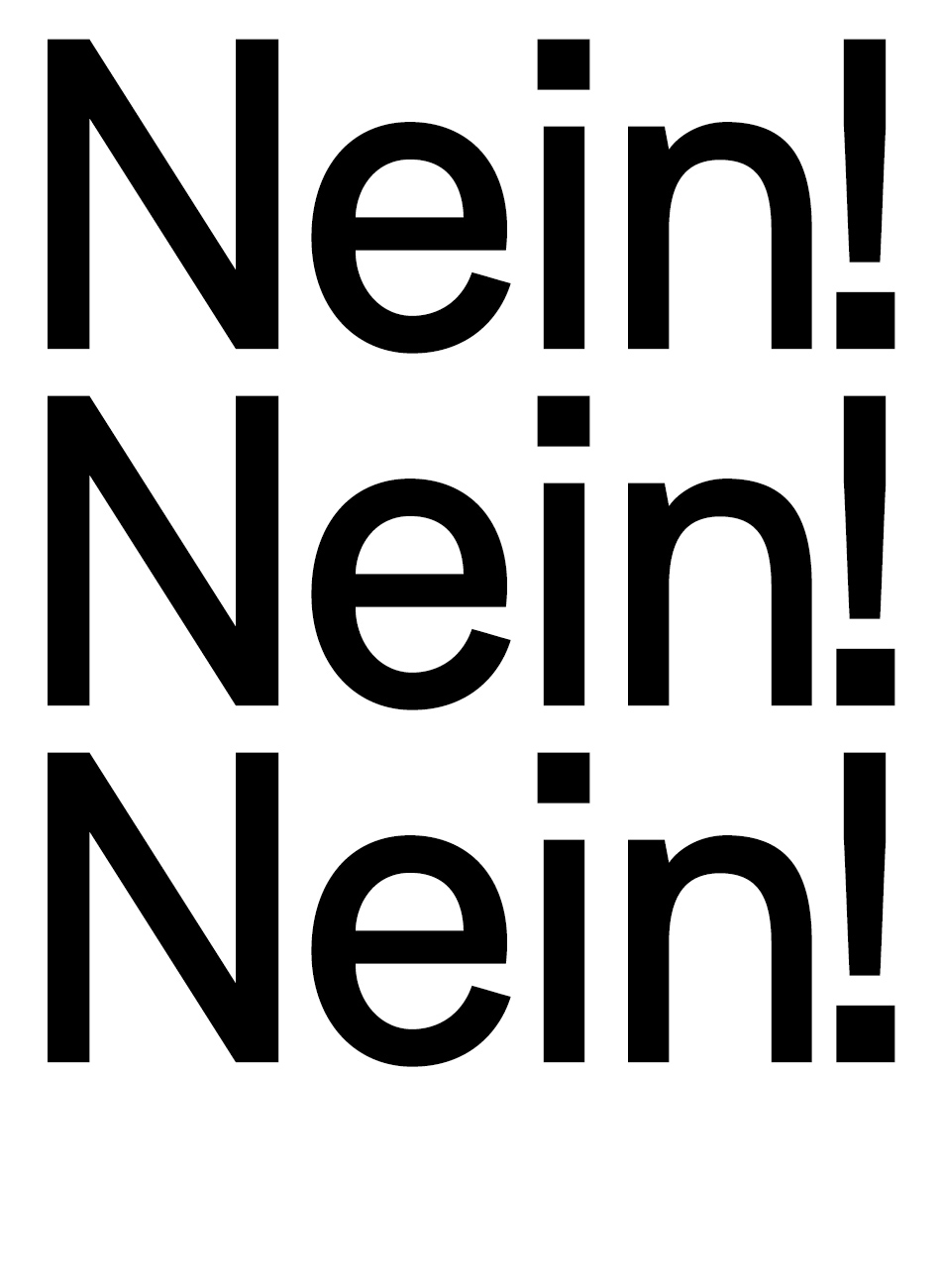 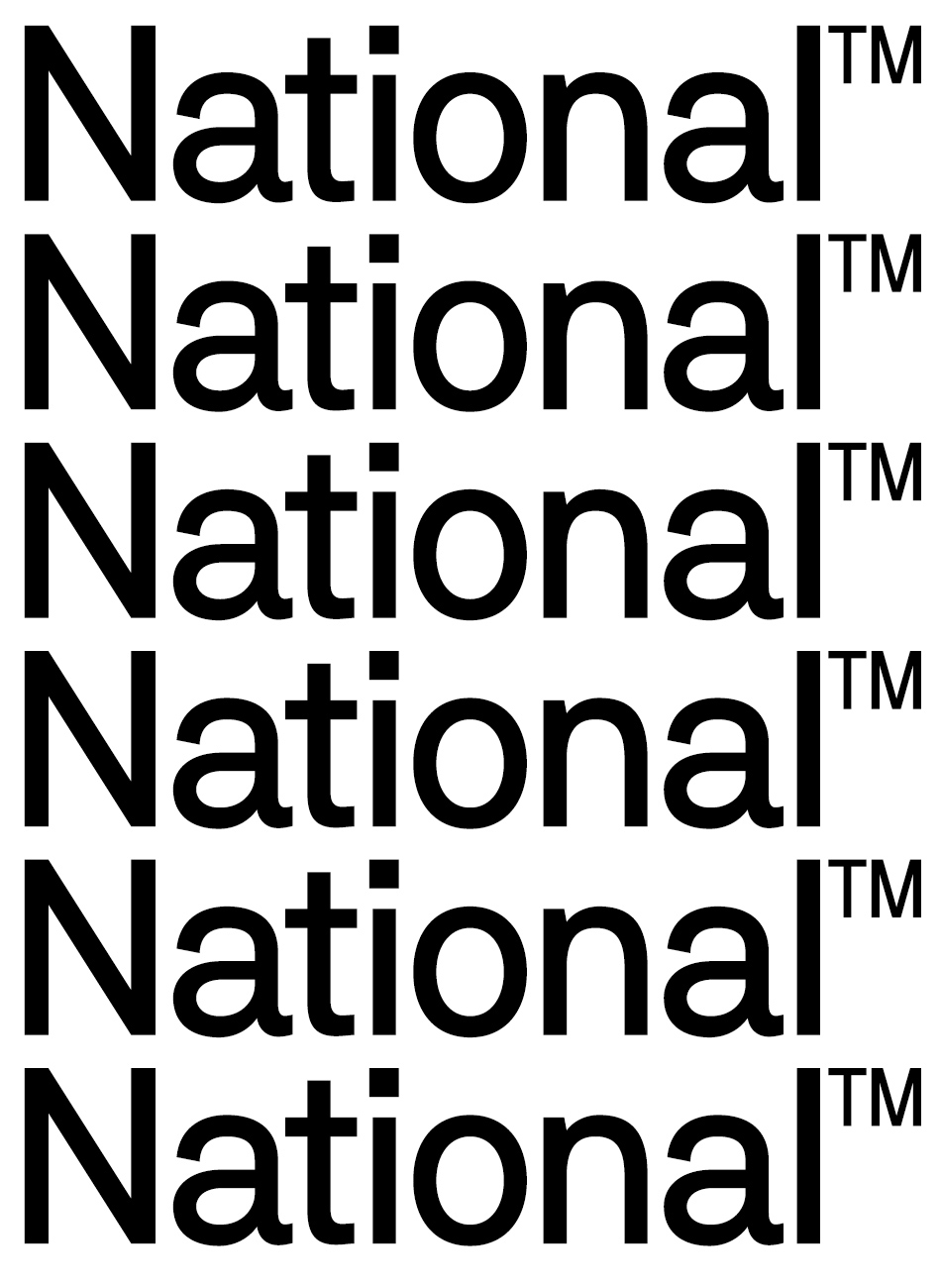 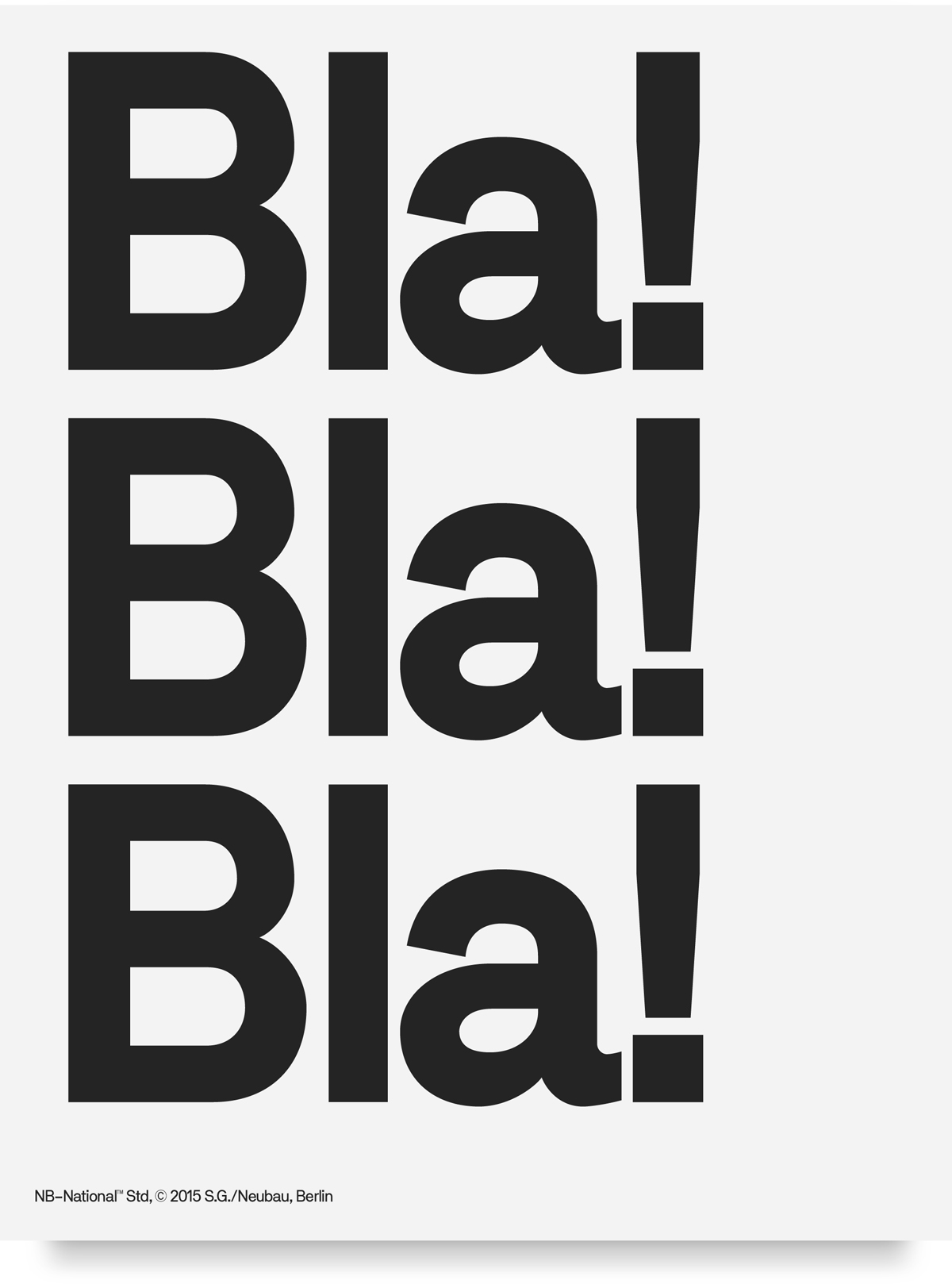 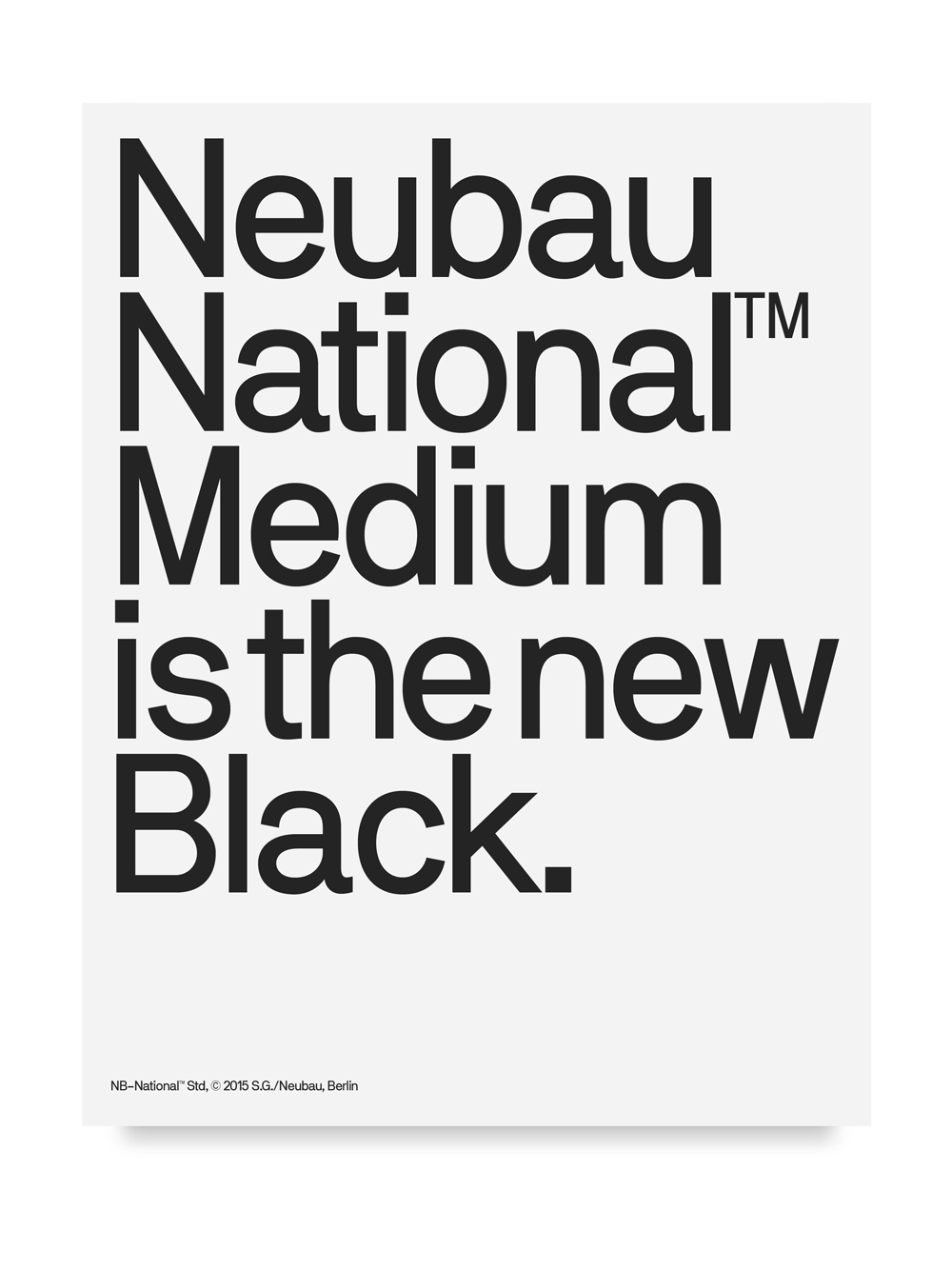 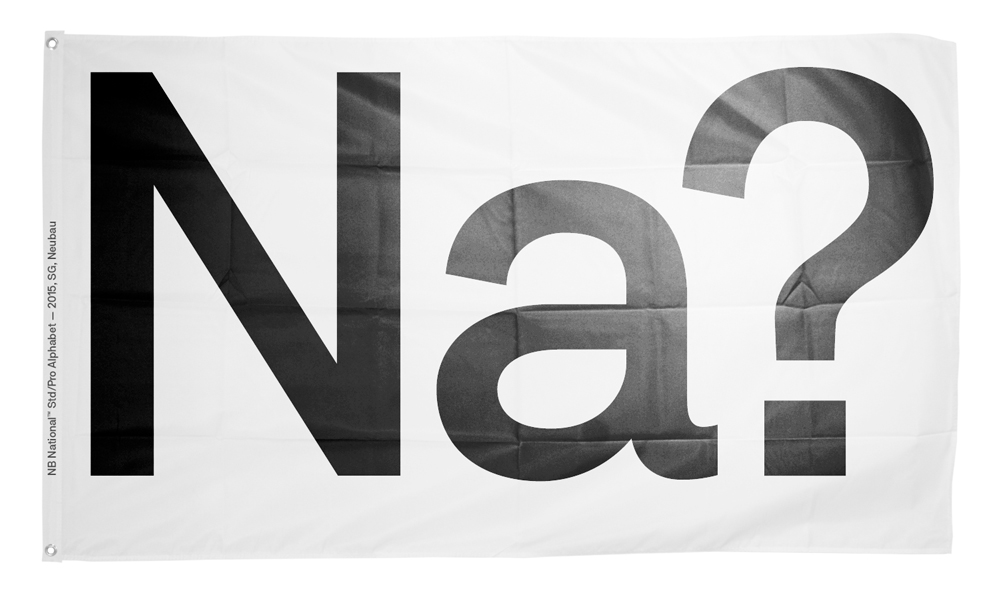 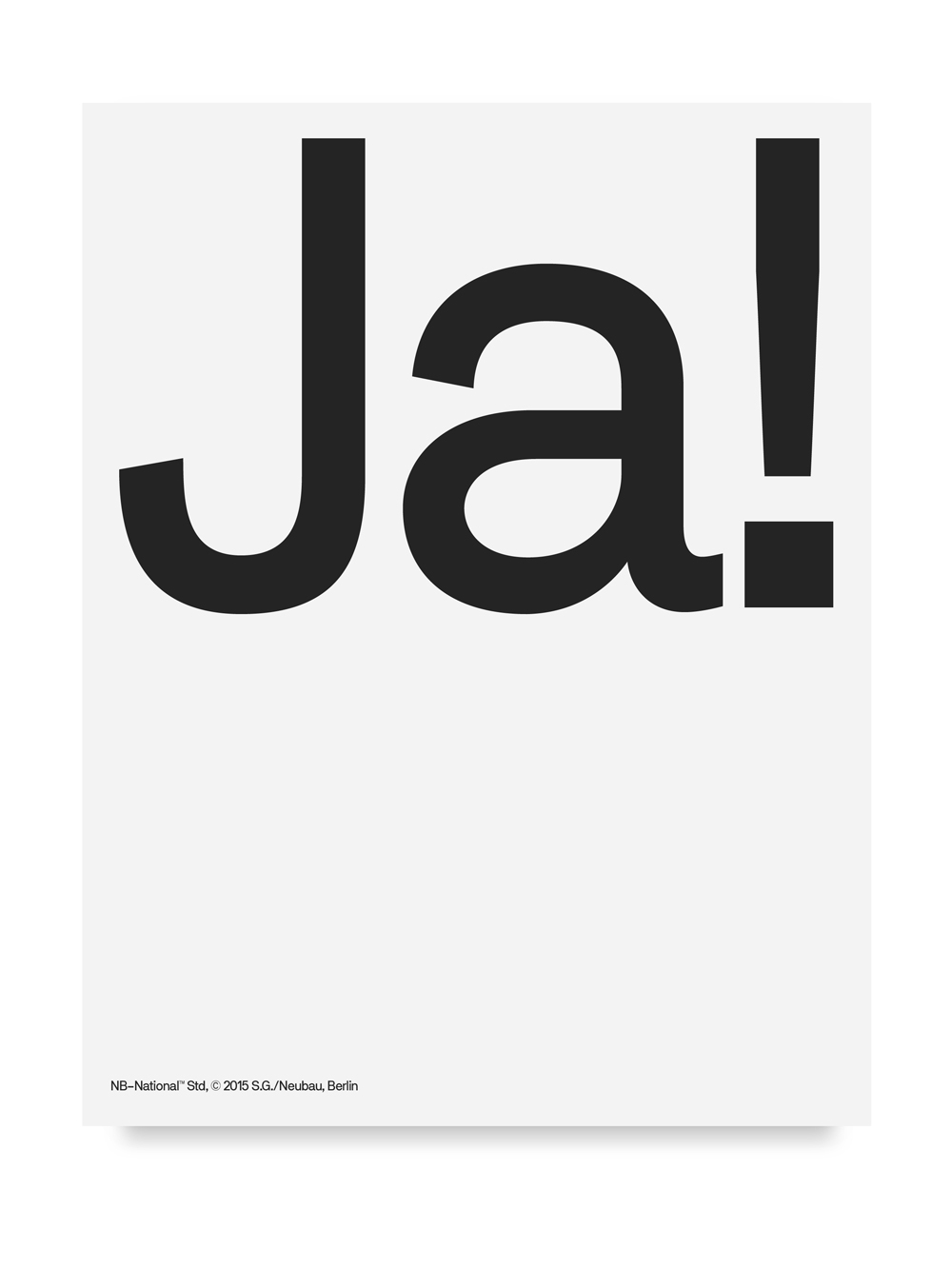 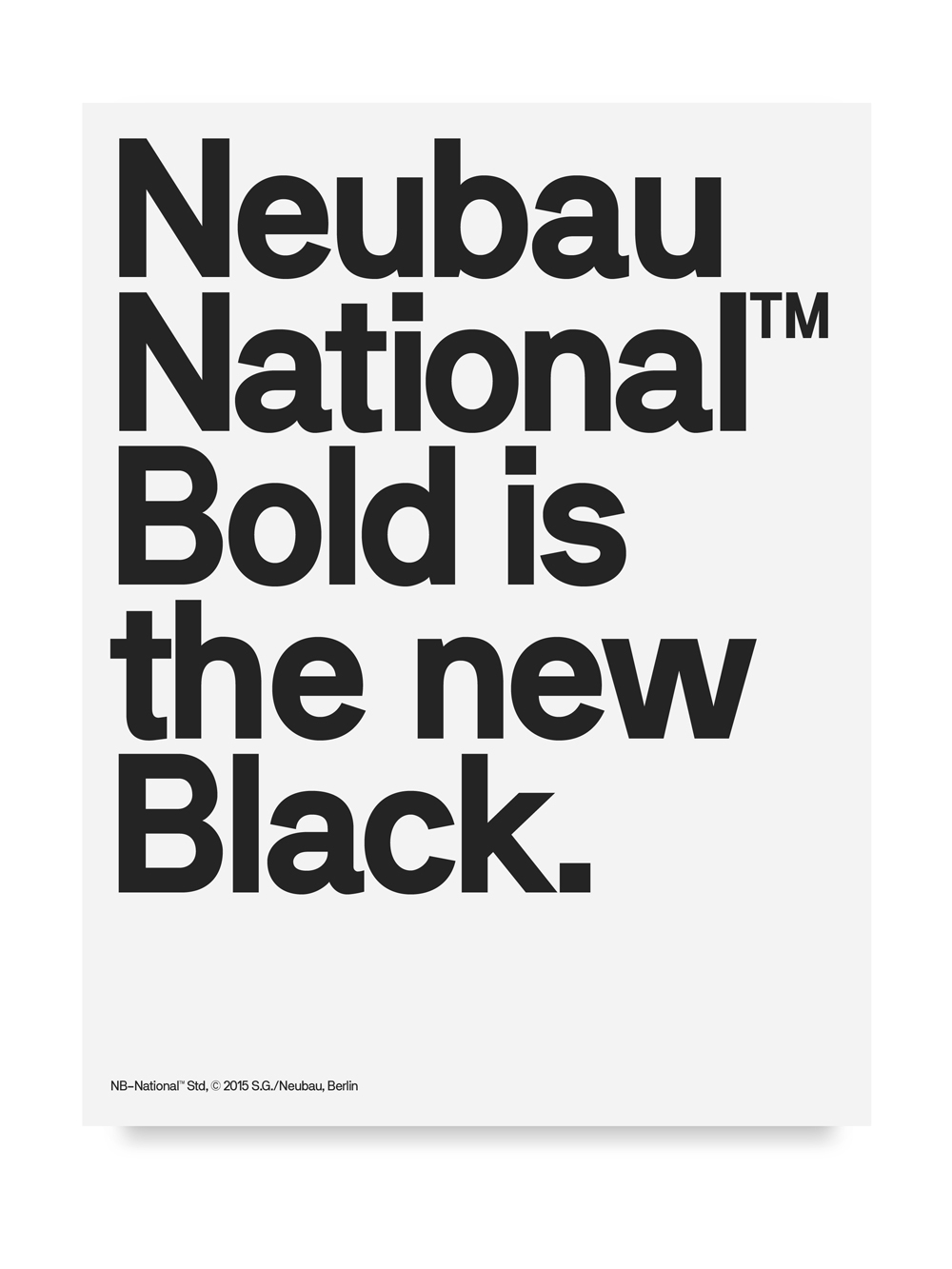 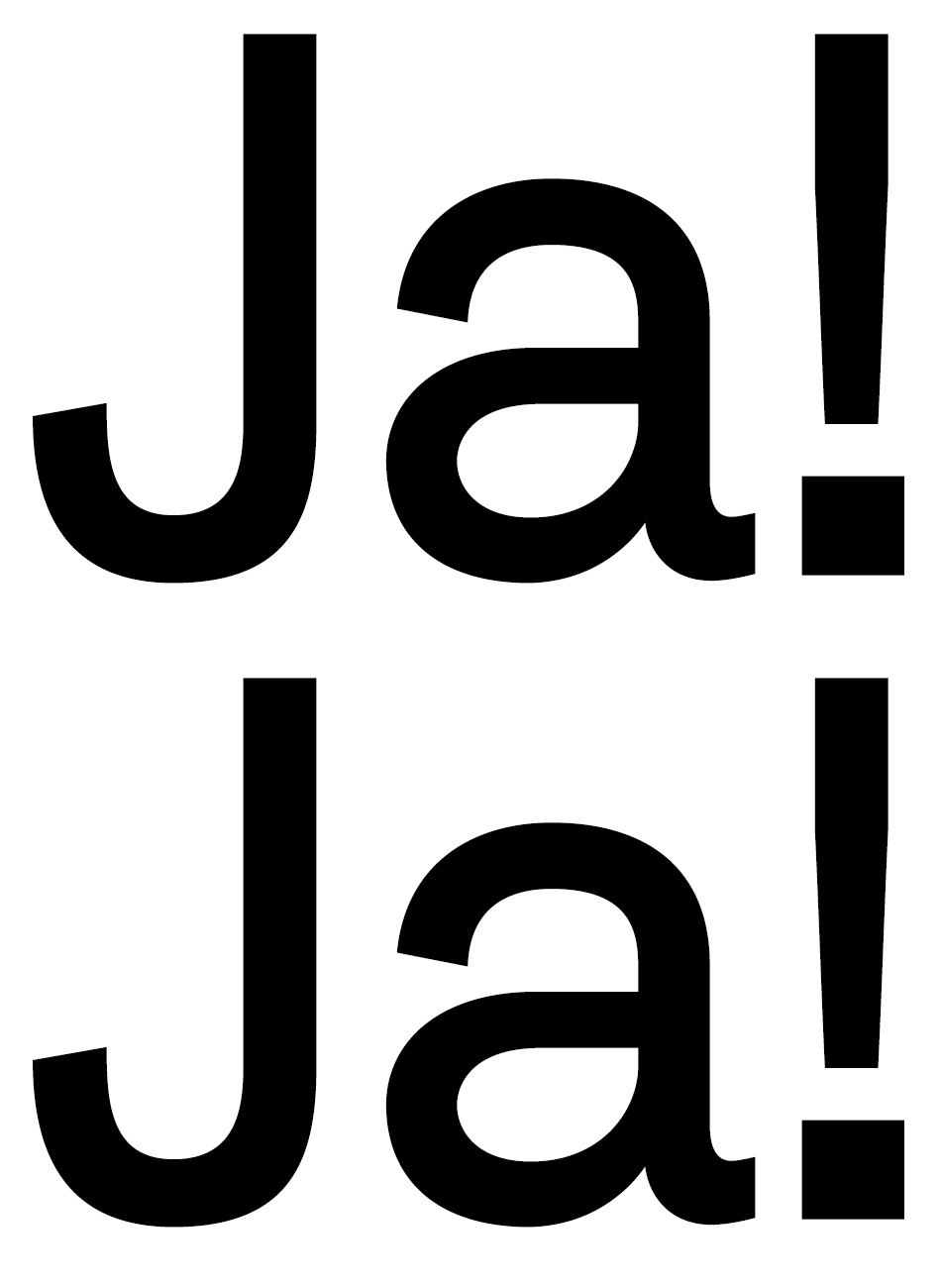 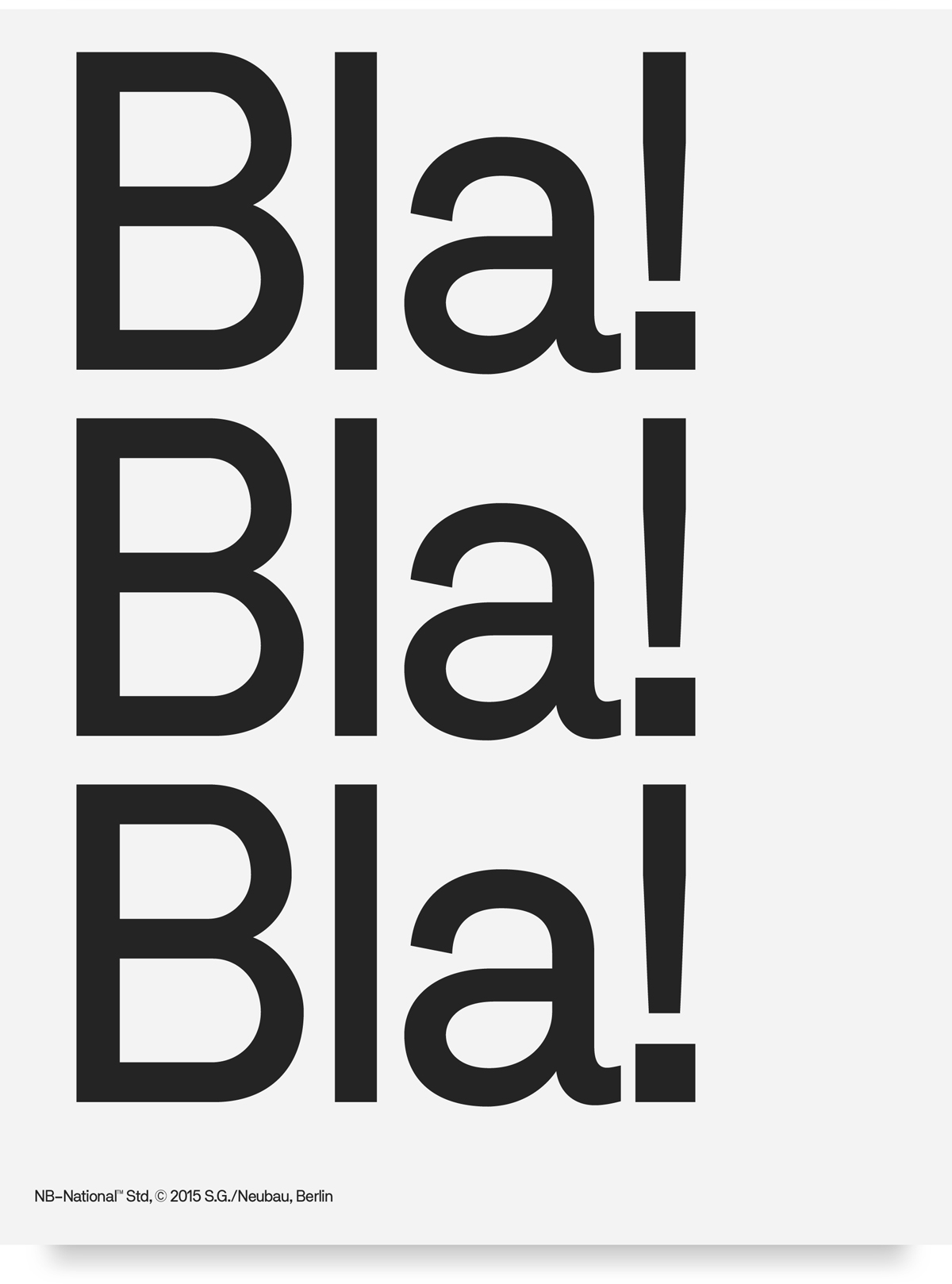 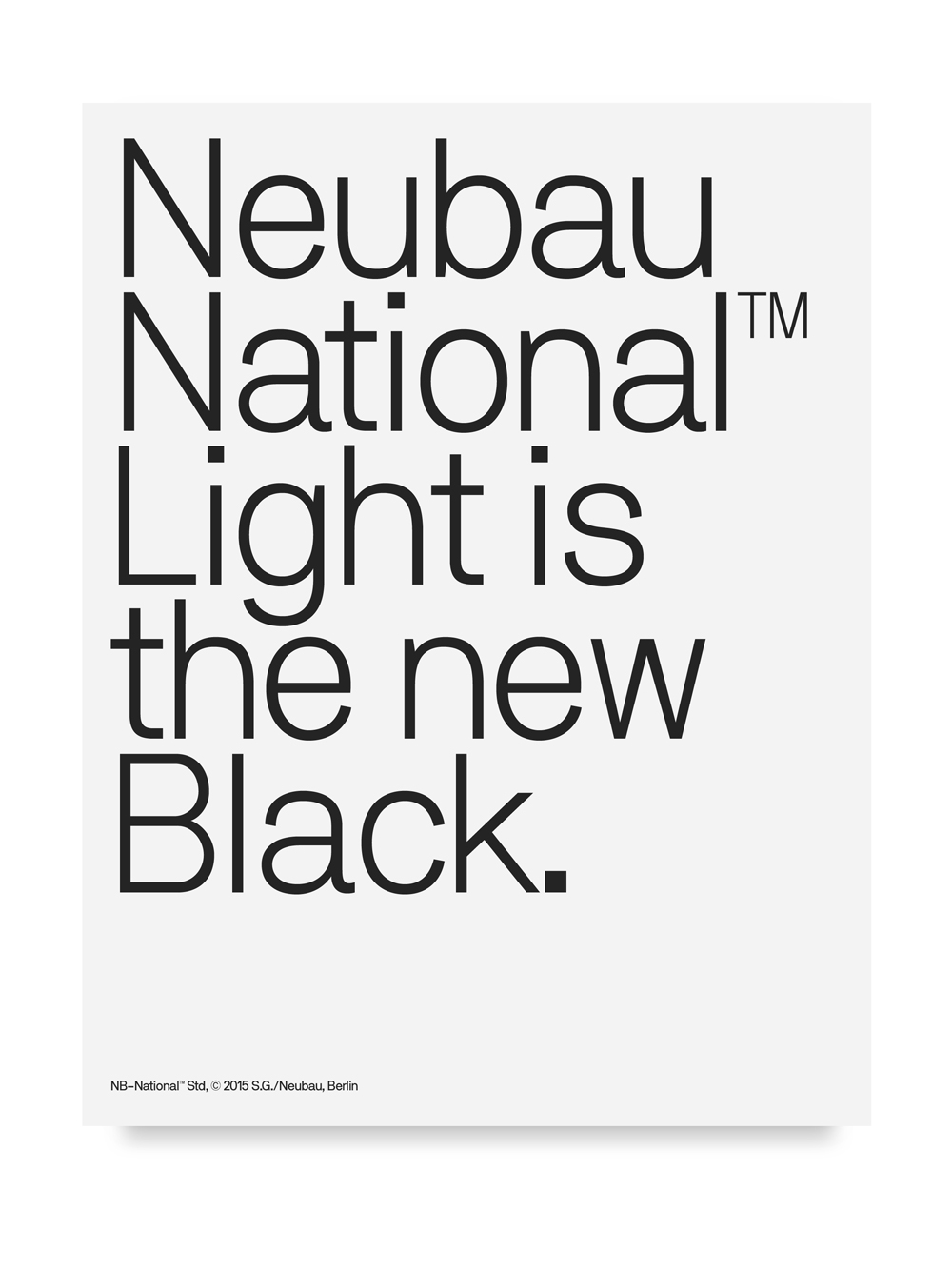 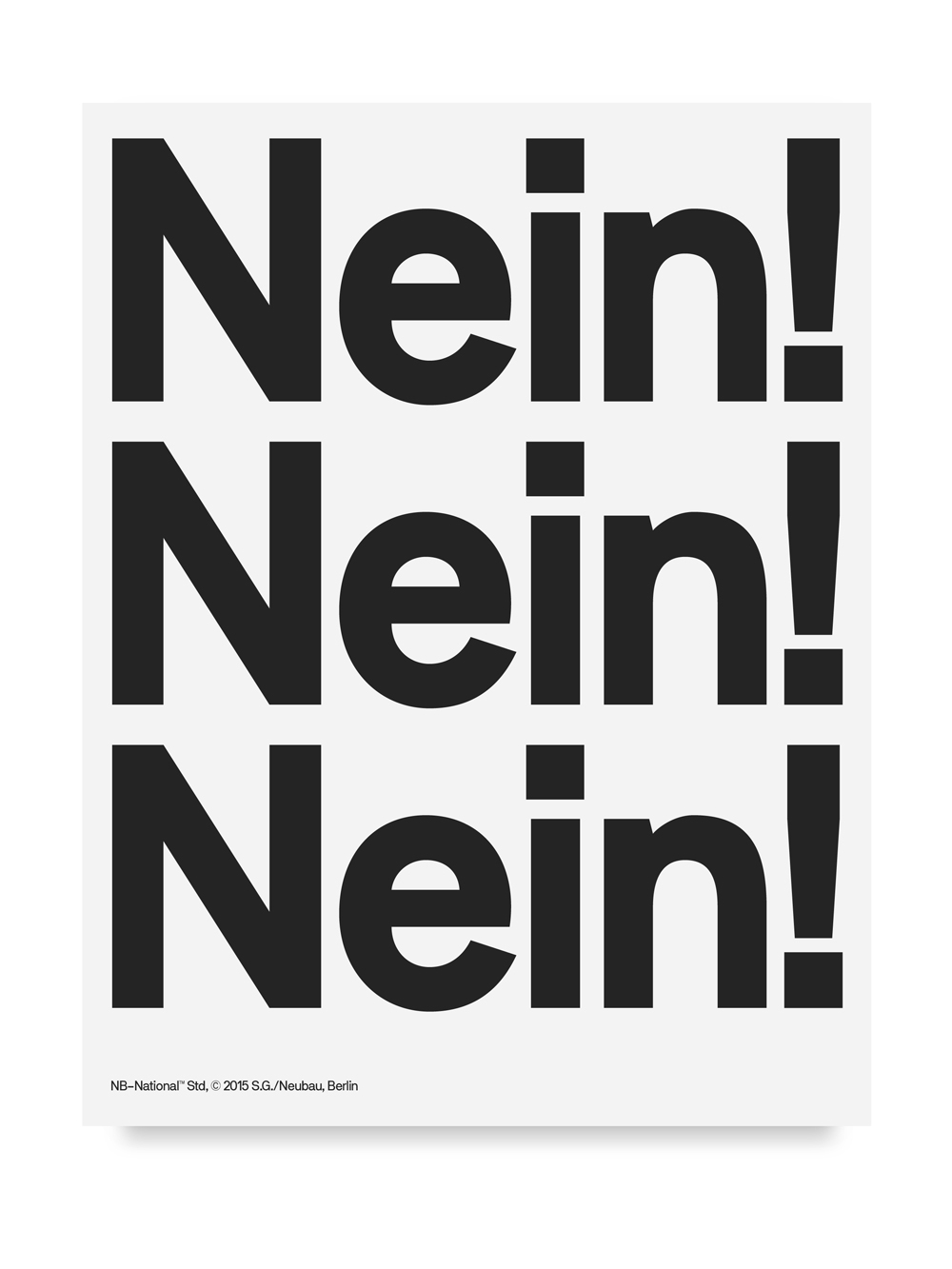